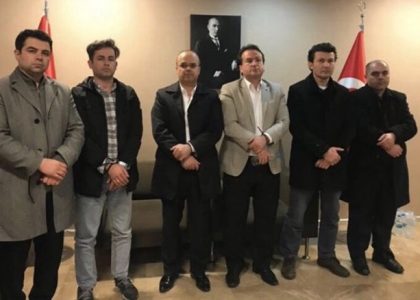 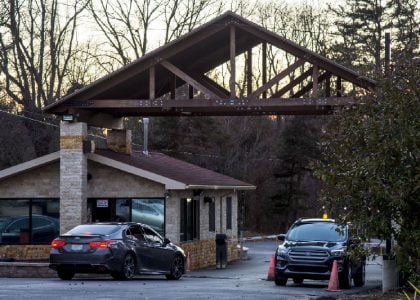 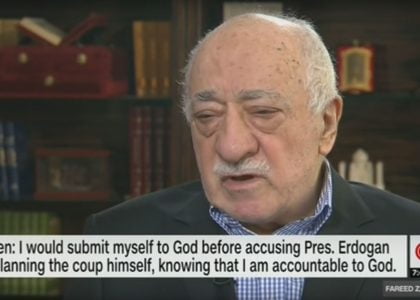 "I have always been against coups, and I cursed them," he said. "I would curse people who resort to coups against democracy, liberty, republic." Gulen said returning to Turkey would only complicate matters. Asked if he had a message for Erdogan, Gulen said: "I only pray that he would not go to the presence of God with all these sins he committed." 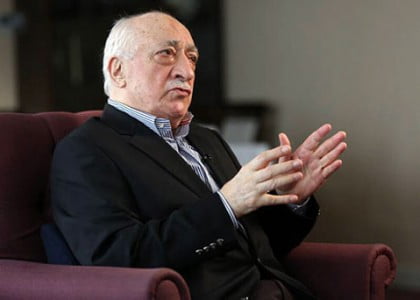 Fethullah Gulen has been called Turkey's second most powerful man. He is also a recluse, who lives in self-imposed exile in the US. 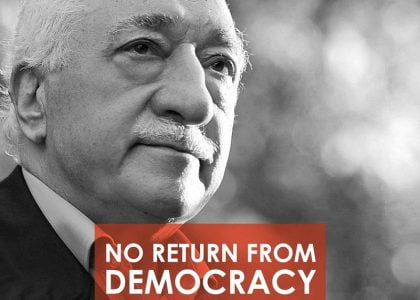 New Book - No Return from Democracy: A Survey of Interviews with Fethullah Gulen

It was rare, if not impossible, to find in '80s and '90s a Muslim cleric who spoke in favor of democracy, integration with the Western world, and universal human values. Fethullah Gülen was one of those. This book collates Gülen's ahead-of-his-time comments on some of the debated issues as he phrased in interviews in the past few decades. 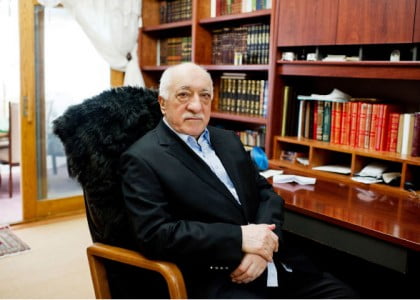 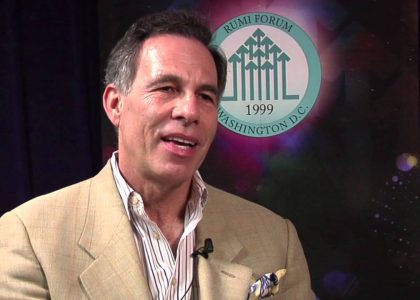 George Mason University professor, Jack Goldstone, shares his view of Fethullah Gulen and Gulen Movement. Goldstone says he is particularly glad that Gulen has such a remarkable influence over his sympathizers who are committed to the promotion of interfaith dialogue, charity and nonviolence. Speaking of Gulen's anti-violence stance, Goldstone recalls Gulen's touching statement, as he puts it, condemning Boston bombings, which is a notable example of his efforts in favor of peace.

Erdoğan’s overarching purge is not a road accident
Is Gulen the scapegoat of Ankara crisis?
Hizmet movement demonized by Erdogan regime but loved abroad
When I met a Gandhian ‘Jihadi’ in America
Gülen: The coronavirus changed how Ramadan looks. But it will not change our faith in God

Dr. Koç's review and statistical analyses show very clearly that the defamation of Gülen and the Hizmet movement is being strategically operated. Gülen is simultaneously portrayed as an Islamic danger who is secretly trying to resurrect the Ottoman Empire and caliphate (in English) and as an American and Zionist puppet who is destroying Turkey and Islam with his “moderate Islam” (in Turkish).