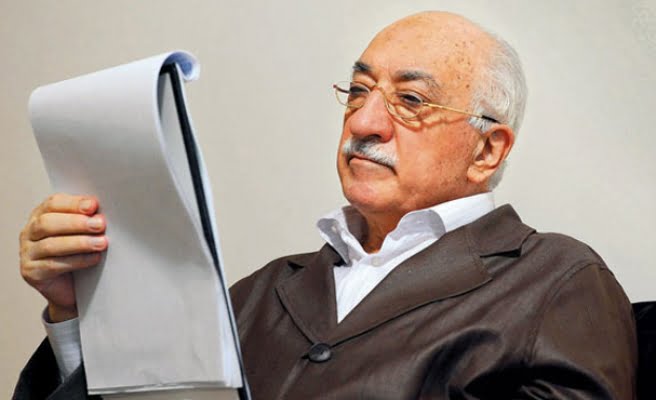 On the International Day of Peace, September 21, I join people from different countries, different cultures, and different religions to reaffirm and celebrate our commitment to peace across the world. May this special occasion be a reminder to us that we should be resilient in our work together, despite our differences, to achieve a global culture of peace and mutual respect for one another. We should call everybody to this journey and leave no one out of an atmosphere of peace.

We should proactively build bridges of peace through activities such as cross-cultural festivals, trips, shared celebrations and humanitarian efforts for people of different backgrounds to meet and have meaningful conversations. When people meet, they see each other as fellow human beings rather than labels, realize their common desires and concerns and become resistant to hate-mongering and paranoia.

Building bridges of peace and friendship is possible by committing to accept everybody in their respective positions and preparing a seat for everyone in our hearts. Through our efforts we may not be able to bring peace to the whole world but we can always set a good example for others to witness and spread.

To that end, it is heartening to experience and see how Hizmet movement participants have tirelessly worked to promote mutual understanding and respect by establishing dialogue centers and building schools around the world where students from diverse backgrounds learn multiple languages and participate in cross-cultural learning trips.

I pray to God to grant us a world free of violence, discrimination, and dictatorship and a world where we are committed to the dignity of every human being.

May this tragic event be an occasion to reflect worldwide on the blessings we enjoy on this planet, strengthen our commitment to protecting the environment and wildlife and review our response measures.