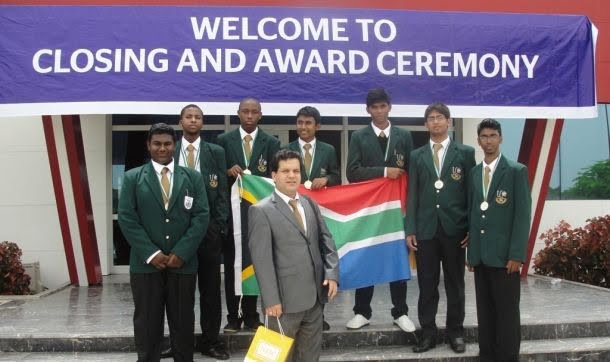 The National Senior Certificate otherwise known as Matriculation (Matric) is the qualification received following the final year in high school and is the minimum requirement entrance for South African universities.

Amitha Doodnath, a pupil from Star College, sat a total of 13 subjects and managed distinctions in all of them. Doodnath is believed to own the highest number of distinction in South African province, Kwa-Zulu Natal and hopes to pursue actuarial science at the University of Cape Town.
Star College has a record of 614 distinctions since its beginnings in South Africa and recent success in Chess tournaments will see the school participating at national level championships.

However, the Durban Star College is the school’s most successful, with 531 distinctions and an average of 4.43 distinctions per student. The school also won the Mathematics Olympiads held last year in South Africa. (Source Cihan Johannesburg)