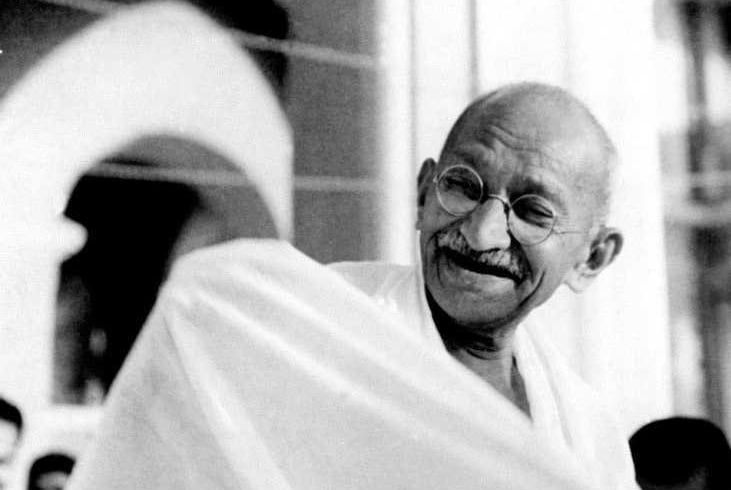 On the 150th birth anniversary of one of world’s greatest leaders and peace advocates, Mohandas Karamchand Gandhi, I am delighted to join the peace-loving people of India and the world in commemorating the exemplary legacy of Mahatma. The extraordinary life that he lived and the unparalleled legacy that he left behind inspire all those striving to bring peace and prosperity to this conflict-ridden world.

Among the many invaluable aspects of his life, his unshakable belief in the truth of non-violence and peace despite the unsurmountable challenges he faced during his lifetime is something that deserves highest recognition. Through his life’s example Gandhi demonstrated that there is no problem in the world that cannot be addressed through peaceful, non-violent means.

His concern for those who see difference as a cause of conflict, his efforts to build bridges between Hindus and Muslims, his advocacy for serving life instead of seeking revenge for the lives lost in conflict, and his dedication to the people of his nation, without discriminating against anyone, are aspects of his life that have a deep influence on me.

Gandhi’s teachings, ideas and vision have become more relevant today than ever in addressing the problems of humanity. In the context of the problems we face in our globalized world, we remember Gandhi as an exemplary member of the human family, a source of profound learning and inspiration.