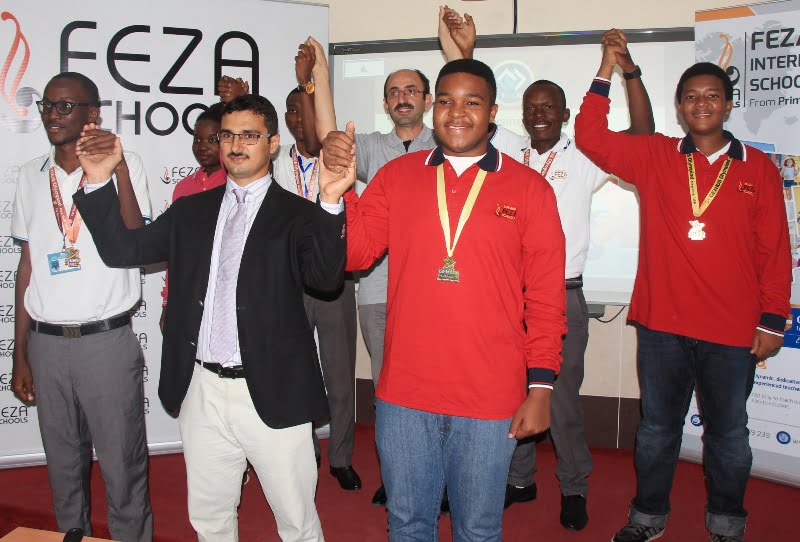 Tanzania has dismissed an allegation by Turkey that the Feza schools in the country are being used to radicalise the youth and fund opposition against the Ankara government.

Stung by a failed coup last month, Turkey has targeted businesses associated with Fethullah Gulen, a Muslim Cleric it wants extradited from the US to face charges in Ankara of plotting the coup and funding terrorism activities.

Turkey ambassador in Tanzania Yasemin Eralp has called for deregistration of Feza schools in Tanzania. The envoy also accuses some unnamed businesses of funding the opposition against Turkey President Recep Tayyip Erdogan.

Calling businesses, charities and schools associated with Gulen “nests of terror,” President Recep Tayyip Erdogan has vowed to get rid of all of them. Already, Turkey has ordered the seizure of the assets of 187 such firms.

Tanzania Foreign Minister Dr Augustine Mahiga has dismissed the allegations, linking them to a determination by President Endorgan to eliminate elements he perceives as opposed to his rule.

Dr Mahiga said the 10 Feza schools in Tanzania, which are run under the Ishik Medical and Educational Foundation, and other businesses were vetted before being registered to operate in the country. He asked Ankara to prove the claims that the schools and businesses were engaged in subversive activities.

The foundation had denied links with Mr Gulen saying “he does not even know Feza schools exists.” The schools are also found in Kenya, Uganda and Rwanda.