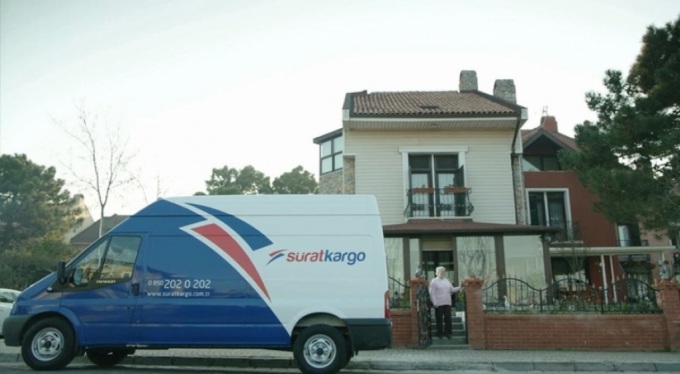 Turkey’s Savings Deposit Insurance Fund (TMSF) announced it has sold Sürat Kargo and Sürat Lojistik, private logistics companies that had been transferred to the TMSF due to their alleged affiliation with the Gülen movement, for TL 335 million ($40 million), the Kronos news website reported on Friday.

Numerous private companies were transferred to TMSF due to their alleged links to the Gülen movement before and after a failed coup in 2016.

The ruling Justice and Development Party (AKP) and its leader President Recep Tayyip Erdoğan accuse the movement of orchestrating the abortive putsch, although it strongly denies any involvement.

Sürat Kargo and Sürat Lojistik were operating under Kaynak Holding, which was seized by the government in 2015.

According to a statement posted on the TMSF website, three bids were submitted for the companies, with the highest TL 327.5 million, and during the auction phase, conducted based on the highest bid offered during the first phase, a bidder agreed to pay TL 355.5 million.

The fast-track sale of the companies only TL 10 million over their estimated value as well as the short period allowed for submitting bids — 10 days including the Eid al-Adha holiday — has led some to question whether the bidding process was arranged.

Journalist İbrahim Kahveci from the Karar daily asked why the TMSF acted so hastily in selling Sürat Kargo while choosing to act slowly in tenders with lower estimated values.

“Was the buyer selected beforehand? Did they think they should sell it immediately after finding a potential buyer? The sale price was just TL 10.5 million over the estimated value of TL 325 million. Who were the bidders and who won the tender? Are all these trade secrets?” Kahveci asked.