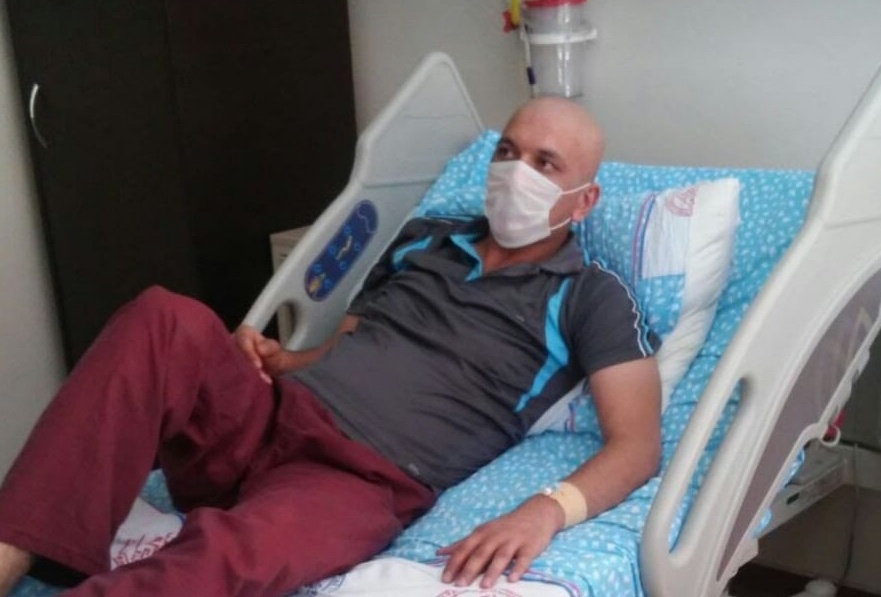 According to the Kronos news portal, Although a report issued by the Erzurum Atatürk University hospital committee has advised against his imprisonment, Özmen currently stays at Erzurum H Type High Security Prison.

The purge-victim man is accused of having membership in the Gulen group, which the Turkish government accuses of masterminding a coup attempt on July 15, 2016. The group denies any involvement.

Following the coup attempt, the Turkish government launched a massive crackdown on followers of the movement under the pretext of an anti-coup fight as a result of which more than 130,000 people were removed from state jobs while in excess of 30,000 others including elderly people, pregnant women or those who have just given birth and ailing people are still in jail, and some 600,000 people have been investigated on allegations of terrorism.