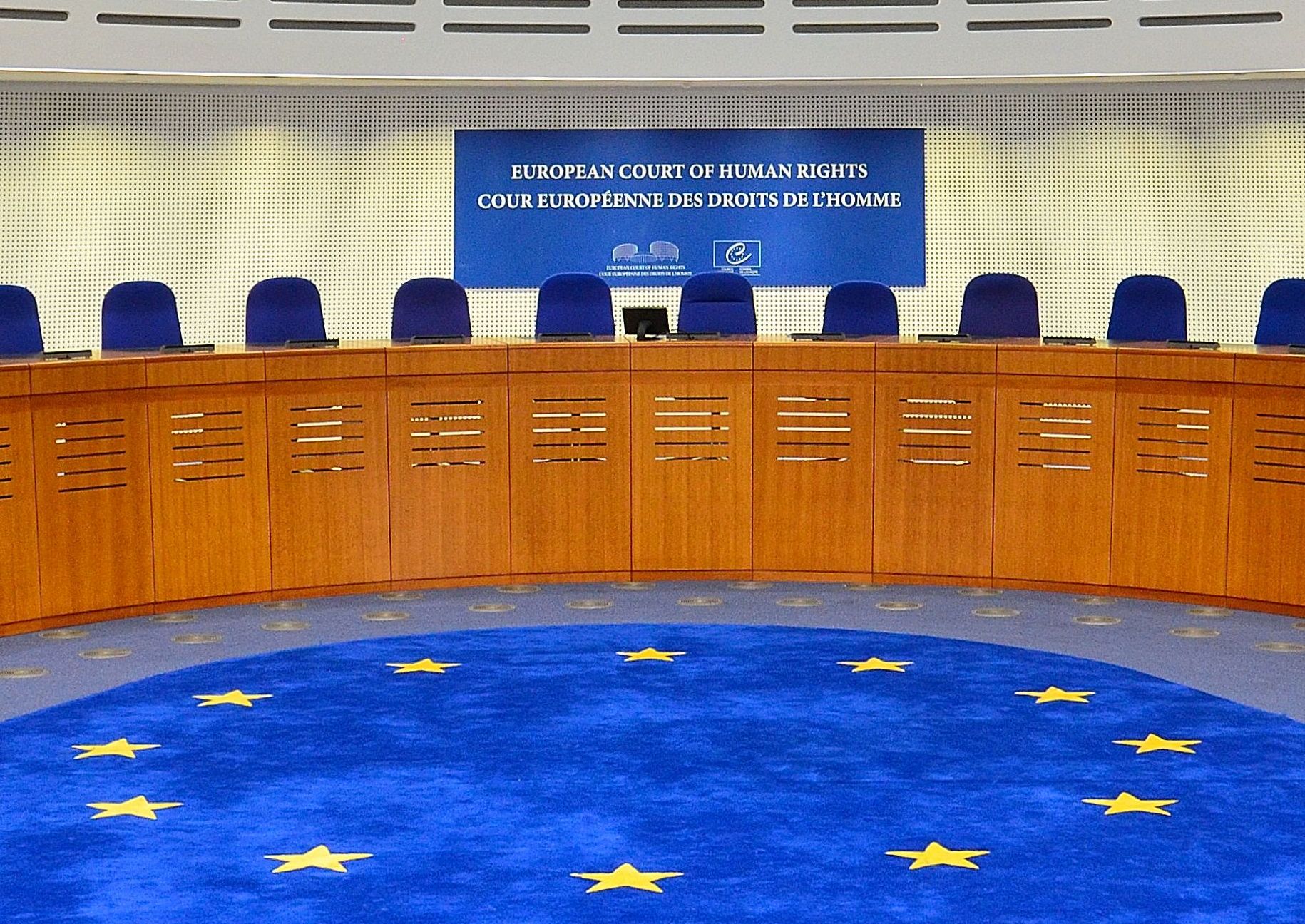 October 14, 2016, two in the morning. Bulgarian and Romanian customs officers stationed at the Ruse-Giurgiu border crossing on the Danube inspect a truck with a trailer coming from Turkey. During the check, a hidden space is found inside the vehicle. Inside there are nine people, who were trying to cross the border to reach, it will be discovered later, Germany.

Among the nine is also D., a Turkish citizen, journalist, fleeing the repression campaigns unleashed in Turkey after the failed coup of July 15, 2016 against President Recep Tayyip Erdogan. After being stopped, D. attempts to seek protection from the Bulgarian authorities, which however, in violation of national laws, seem to be doing everything to ignore the request and send him back to Turkey as soon as possible. In the early morning of October 15, a little over twenty-four hours after his arrest, D., in handcuffs, is taken to the Bulgarian-Turkish border of Kapitan Andreevo, and handed over to the Turkish police forces.

Last July 20, the European Court of Human Rights (ECHR) expressed itself on this controversial episode condemning Bulgaria to a fine of 15,000 Euros for failing or avoiding to safeguard D.’s right to have his asylum application examined and ignoring the risks to which he was thus exposed.

The ECHR ruling provides a lot of additional information on the matter. D. (the name of the protagonist of the story is never mentioned in full), born in 1985, worked as a correspondent from the city of Bozova for the newspaper Zaman and the agency Cihan, both part of the Feza Media Group, associated with the figure of religious leader Fethullah Gulen, according to the Turkish authorities the mastermind behind the attempted coup in July 2016.

In March 2016, after the editorial group was placed under government control through a court ruling, D. was fired, and his journalist card withdrawn. After the failed coup, according to D., the police had started looking for him, and for this he had changed address, finally deciding to leave the country and seek refuge in Germany through the Balkan peninsula.

D. therefore did not initially intend to seek protection in Bulgaria, but once stopped by the police in Ruse, he repeatedly expressed his concerns about the prospect of being repatriated, asking to be able to speak to a lawyer and to have access to an interpreter, but both requests were denied.

According to the court, “due to the haste [in repatriating D.] and the failure to comply with the legal procedures, D. was deprived of the necessary risk assessment relating to his surrender to the Turkish authorities”. Furthermore, the deportation order was presented to D. only in the Bulgarian version, without any translation, thus making it impossible both to understand what was happening and to make an appeal.

The ECHR itself therefore unanimously ruled that Bulgaria violated both Article 3 (prohibition of torture, inhuman or degrading treatment and punishment) and Article 13 (right of effective remedy) of the European Convention on Human Rights, condemning the country to compensate the journalist.

D., meanwhile, was sentenced to seven and a half years in prison in December 2019, accused of being part of the Gulen terrorist organisation, and is currently being held in Kandıra prison pending appeal.

D.’s story is part of a broader context in which, since the failed coup of 2016, the Bulgarian authorities have shown extreme sensitivity and diligence in responding to requests for “collaboration” from the Turkish side in prosecuting and repatriating persons suspected of participating in Gulen’s organisation, or in any case of opposing the political regime of President Erdogan.

A collaboration that pushes or violates the limits of national and international law: according to an investigation by German magazine Der Spiegel, published in September 2020, former Bulgarian Prime Minister Boyko Borisov and former Attorney General Sotir Tsatsarov have actively collaborated with the Turkish embassy in Sofia to repatriate Turkish citizens fleeing for political reasons. These accusations, however, have been consistently rejected.

It is difficult to say with certainty how many Turkish citizens have been rejected by Bulgaria in recent years, as many have probably been sent back through the readmission agreements signed between the European Union and Turkey in March 2016.

According to the statistics of the Sofia Ministry of the Interior, reported by the Svobodna Evropa portal, if in 2015 there were 49 expulsions, in 2016 these rose to 90, to reach the maximum point in 2019 with 108 units.

At the moment, another case similar to D.’s is pending at the European Court of Human Rights, concerning entrepreneur Adbullah Buyuk, who was hastily extradited from Bulgaria to Turkey on August 10, 2016. Buyuk is also considered close to Gulen’s movement.

Referring to the expulsion of Buyuk, Borisov himself, then prime minister, declared that he had “the unpleasant feeling of an action at the limits of legality”. While denying that Bulgarian actions were dictated by the need to “protect” the country from any new waves of refugees from Turkey, Borisov spoke at the time of Bulgaria’s “terrible vulnerability” towards its Turkish neighbour.