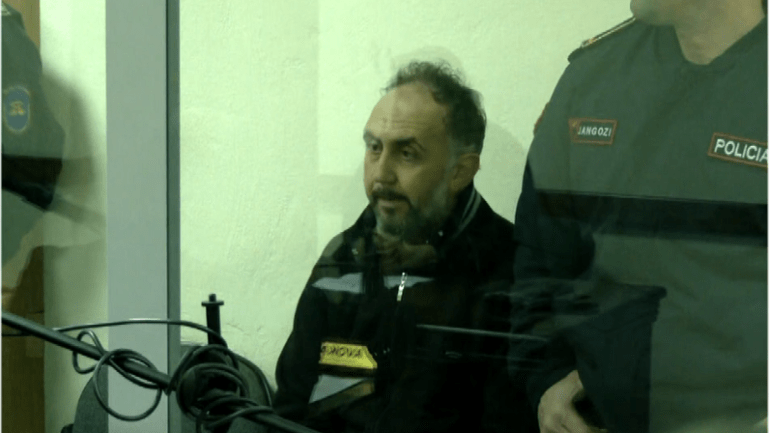 The Ministry had rejected his asylum and citizenship application but decided to keep it “hidden” for some months. He had been arrested at the airport alongside Harun Celik and were both traveling with fake identity documents.

Albania deported Celik despite his calls for asylum.

Selami was sentenced to 18 months in prison by the Tirana Court but benefitted from a one-third reduction in his sentence. He was released on 9 March 2020 and was then escorted to the Border and Migration Directorate in Lapraka where he applied for asylum. His application was rejected but not formalized to him or his lawyer for several months.

In September 2020, his application was denied in a decision that was opposed by the Albanian Helsinki Committee. The decision was upheld by the Administrative Court of the First Instance in Tirana but Simsek appealed.

In January 2020, the UNCR sent an official request to the Albanian government to not deport Simsek while his trial was still pending.

The Directorate of Asylum and Citizenship assessed that the request didn’t meet the criteria for recognition of asylum in Albania as they said there was no evidence of persecution or serious violations against him or his family by the Turkish state. But as per the Appeals Court, there should have been further investigations and verifications to determine any risks. This did not happen.

They added that the Court of the First Instance only carried out three of the 12 it should have performed to complete its administrative procedure. Furthermore, there were “flagrant violations” of the law on Asylum in the Republic of Albania.

The Appeals Court concluded that his asylum application was not abusive.

Both Simsek and Celik are alleged “Gulenists”.

Turkey accuses the Gulen Movement of being behind the failed coup in July 2016 that left hundreds of victims, but Gulen denies all allegations from his self-imposed exile in the United States.

President Recep Tayying Erdogan has led a crackdown on people and institutions affiliated with the movement, and declared it a terrorist organization. Tens of thousands of academics, journalists, teachers, activists, and workers in the civil service considered to be linked to the movement have suffered in different ways.

In January last year, the EU criticized the government after the deportation of Harun Celik, who had asked for political asylum.

The Albanian Ombudsman said the government had violated several laws in the process.

The United Nations said that Albania is complicit in extraterritorial abductions and forced disappearances of Turkish nationals.