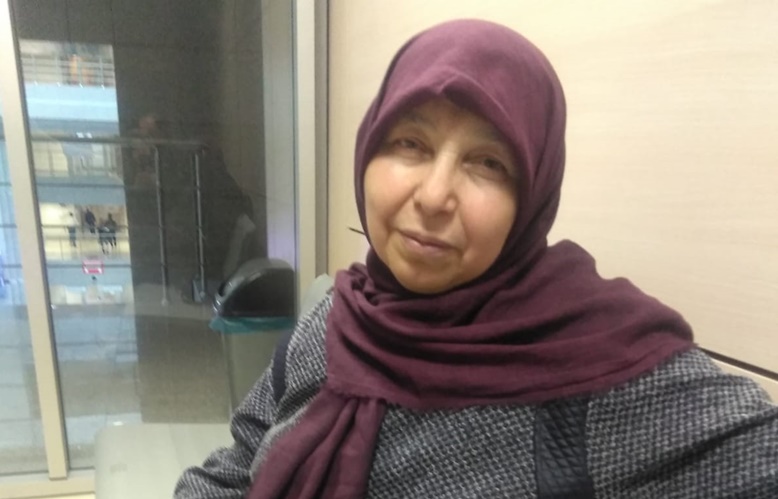 According to the Bold news portal, the purge victim woman suffers from chronic bronchitis, ulcerative colitis as well as hernia and she has been held in the Manisa E Type Prison.

Yurt has been sentenced to 8 years and 1 month in prison over trumped up “terror” charges.

Turkish government accuses the group of masterminding the July 5, 2016 coup attempt and launched a sweeping crackdown against thousands of people with alleged or real ties to the group including academics, journalists, doctors, businessmen, lawyers, policemen, judges, housewives, small business owners, teachers, students, football players, plumbers and many others from different occupations.