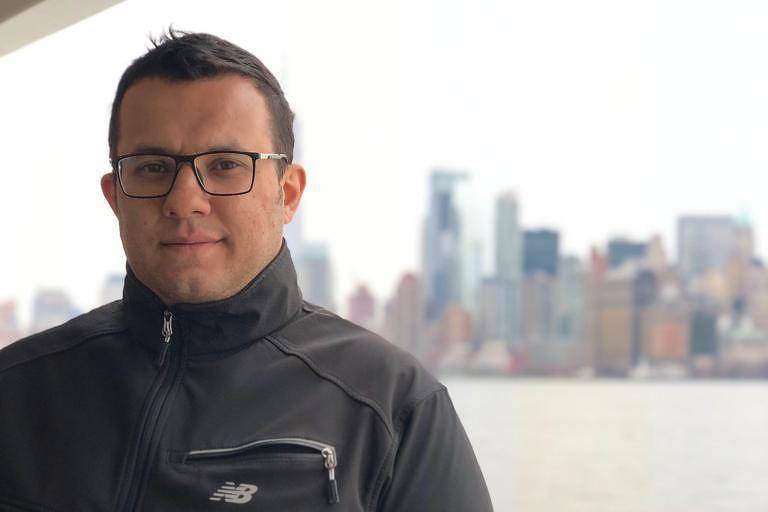 SÃO PAULO – A group of Brazilian intellectuals and artists wrote a public letter defending the Turkish naturalized Brazilian Ali Sipahi, who has been imprisoned since the  Turkish government, led by Recep Tayyip Erdogan, requested to extradite him.

Sipahi, 31, owner of a restaurant in São Paulo and father of a Brazilian child, has been in preventive jail since April 6, while the Supreme Court analyzes the extradition request.

An Ankara prosecutor said that Sipahi is connected to terrorism through his activities with the Turkey-Brazil Cultural Center (CCBT) and the Turkish-Brazilian Chamber of Commerce and Industry (CCITB). These groups draw inspiration from Hizmet – a  movement of the Muslim cleric Fethullah Gülen that is disliked by Erdogan and considered by his government a criminal group.

The two institutions are, for a fact, connected to Hizmet, a movement present in more than 150 countries and which, according to its followers, is peaceful and focused on education, religious tolerance, and social projects.

The letter defending Sipahi was signed by 32 personalities in the area of culture and the academia who are viewed as advisors and friends of CCBT.

The text “vehemently rejected” the demand to imprison and extradite Sipahi and said that other directors of CCBT are suffering from “unwarranted accusations.” “Founded in 2011, the Brazil-Turkey Cultural Center always emphasized the strengthening of ties between Brazilian and Turkish cultures, based on two axes: respect and rights,” the letter said.

Read the article in the original language