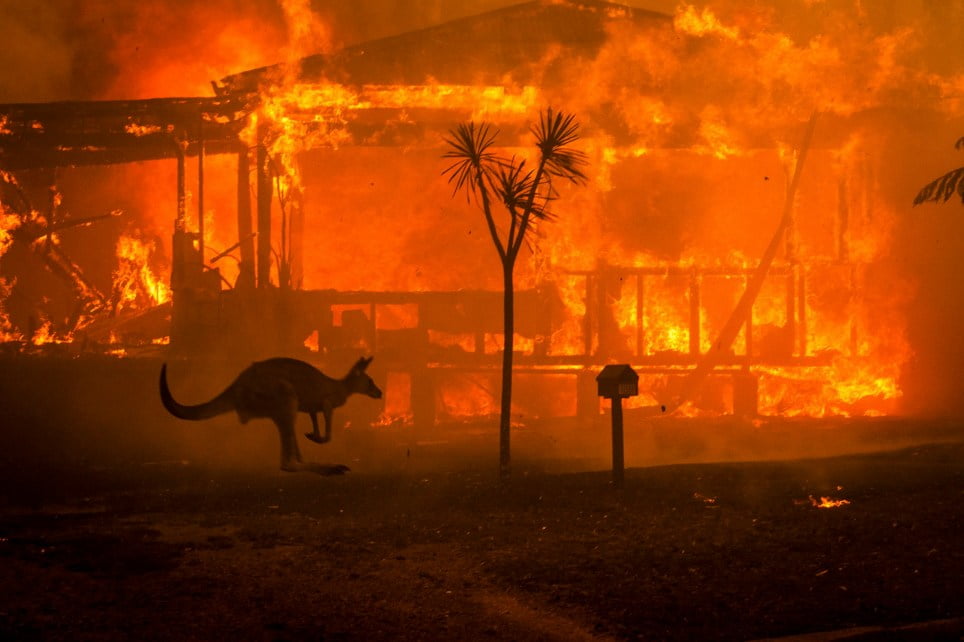 I am shocked and deeply saddened by the news of the enormous bush fires in Australia that caused the deaths of 24 Australian citizens, burned over 1000 homes and took the lives of millions of animals.

My thoughts and prayers are with those across Australia who are continuing to face these devastating fires.

I had a chance to visit Australia in 1992 and was struck by the beauty of the land and the warm-heartedness of its people. It pains me to see the unprecedented damage to this beautiful land and its wildlife.

I am confident that the brave and energetic spirit of the Australian people will help them overcome this challenge and restore the damaged habitat.

May this tragic event be an occasion to reflect worldwide on the blessings we enjoy on this planet, strengthen our commitment to protecting the environment and wildlife and review our response measures.

I express my heartfelt condolences to the families and friends of those who lost their lives, to the country’s national and local leaders and to the people of Australia.

I invite everybody from around the world to help Australians and pray to God, the Most Compassionate, to help emergency service workers and all Australians at this difficult time.

İBRAHIM SAĞIR, DHAKA A ceremony celebrating the publication of a book called “Introducing Fethullah Gülen to the Bengal and Beyond” by Professor Maimul Ahsan Khan was held at the Turkish Cultural Center in Dhaka on Saturday. Focused on the life, ideas and work of Gülen, who was selected as the world’s top intellectual by the […]