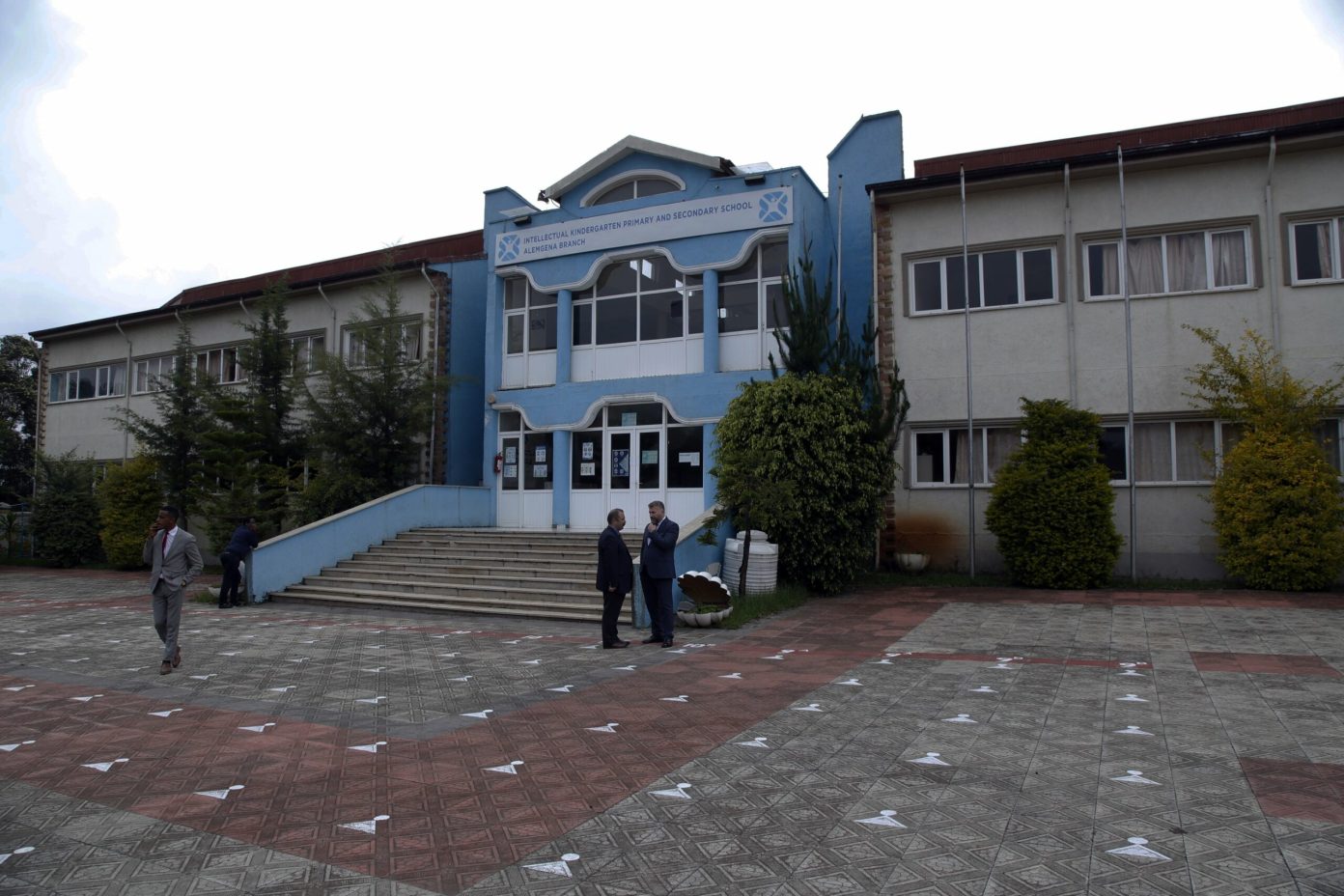 Maarif, which was established prior to a coup attempt on July 15, 2016 through legislation in the Turkish parliament, has targeted the closure of Gülen-linked educational institutions since the abortive putsch as part of the foreign policy of Turkey’s ruling Justice and Development Party (AKP), which labels the movement as a terrorist organization and accuses it of orchestrating the failed coup. Gülen and the members of his group strongly deny any involvement in the abortive putsch or any terrorist activity.

The school was run by the STEM Education Private Limited Company, founded by German investors in Addis Ababa. It is the second such school the Maarif Foundation has taken over in Ethiopia, after assuming control of another school in Harar in July 2019.

A letter from by Dr. Norbert Helmut Dinse, the general manager of the company, addressed to the German Embassy in Ethiopia, the Ethiopian prime minister and other federal and local authorities, was shared on Twitter by journalist Oktay Yaman.

“What has happened to our investment is odd for any listener,” Dinse wrote in English. “In a country with a strong system of the rule of law and hosting the Head Office of African Union, United Nations Economic Commission for Africa and many diplomatic communities, it is unbelievable that foreign investment can be taken forcefully without recourse Rule of Law.”

“Our Investment, STEM Education Plc. which operates in the trade name of ‘Intellectual
Kindergarten, Primary and Secondary School’, is wholly foreign-owned in Ethiopia engaged in educational services,” Dinse wrote, “Initially, the company was established by Turkish Investors. Through time, the three German investors acquired the investment following all procedures required under the law. German investors stepped in and took over the parent company again in full compliance with the requirements of the laws of the land.”

Dinse claims that the problems surrounding the school had started in September 2019 when the local authorities decided to close it.

“We have made every effort to get administrative remedies from different offices,” Dinse said.

“Fortunate enough, the Federal Ministry of Education understood our side, proved the legality of our status, and gave us a school license at the beginning of this academic year (2020-21). But a month later, the school’s commencement, Oromia and Sebeta Education Bureau came to the school with gunned police and expelled all the staff and children from the school Friday, January 29, 2021, while the teaching is going on.”

Dinse went on to say that a committee comprising the offices of the Ethiopian Attorney General, Ethiopia Investment Agency, ministers of education and foreign affairs and Oromia Education Bureau was formed to tackle the issue.

“Unfortunately, on July 14, 2021, staff from the Sebeta Education bureau and the Turkish staff of Maarif Foundation trespassed our compound and took photos and left out. Our Security Company could not stop them from the entrance. Today, the same people came, broke keys of our buildings, destroyed the security system and took all illegal actions,” Dinse said.

Turkish authorities claim the school was taken over after a legal battle that spanned several years.

“Official handover of the school will soon follow after the conclusion of the asset transfer,” Levent Şahin, the Maarif’s Ethiopia representative, told the Anadolu news agency.

According to Birol Akgün, chairman of the Maarif Foundation, they have taken over 216 schools affiliated with the Gülen movement in 44 countries.

President Recep Tayyip Erdoğan’s AKP has jailed some 96,000 people while investigating a total of 622,646 and detaining 301,932 over alleged links to the movement as part of a massive purge launched under the pretext of an anti-coup fight, according to the latest official figures.