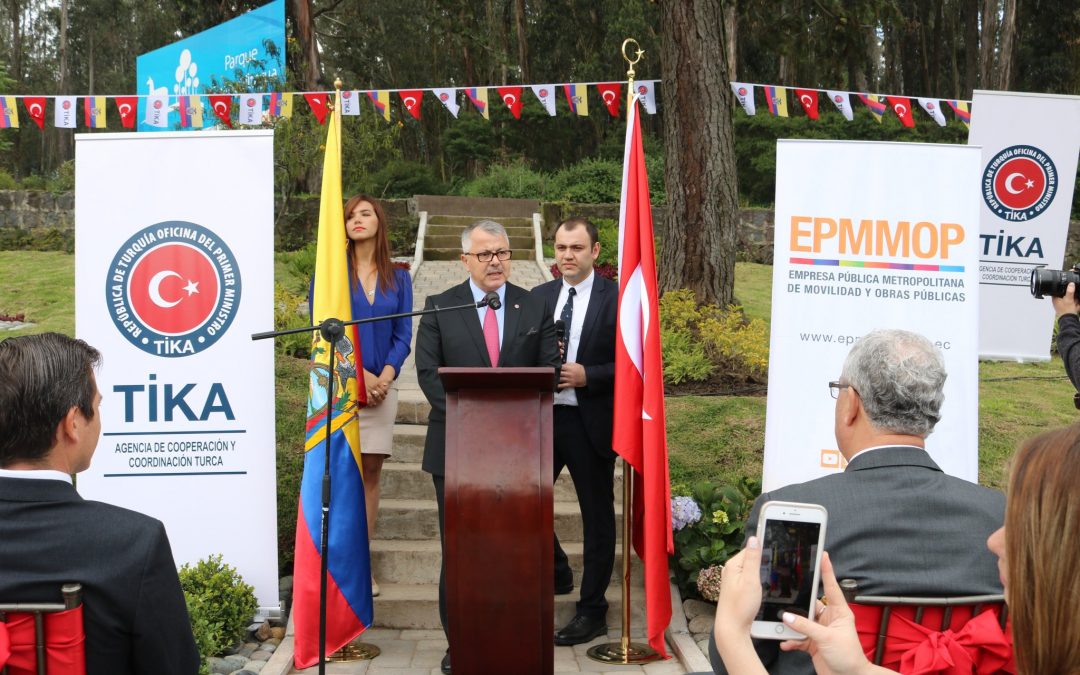 Turkish Cooperation and Coordination Agency (TİKA) has been spying on Gulen followers in the Latin American countries, the agency’s local coordinator told media in a recent interview.

TIKA’s Colombia coordinator, Mehmet Özkan has admitted that the agency has been reporting the activities of Gulen movement in the Latin American countries to Turkey and Turkish embassies across the continent.

“TİKA specifically focuses on the social wing of the organization while embassies focus more on the political wing,” Özkan told Anadolu Agency on July 27.

Turkey survived a military coup attempt on July 15 that killed over 240 people and wounded more than a thousand others. After the putsch, the government along with President Recep Tayyip Erdoğan accused the Gülen movement of masterminding the attempt. The movement and Fethullah Gülen, a US-based Islamic scholar whose views inspired the movement, strongly denies involvement.

Turkey has already detained more than 120,000 people over their alleged or real ties to the movement at home before spreading its crackdown to overseas.

Fethullah Gülen stated a few days ago that he made a mistake by supporting the Justice and Development Party (AKP) during the 2010 referendum campaign. Even though, as of today, I do not think that supporting the constitutional amendment package was wrong in itself, it seems that this package has paved the way for the AKP’s growing semi-despotism.