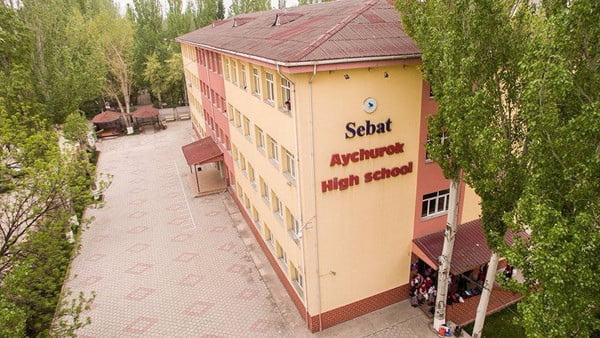 Turkey’s government accuses the Gülen movement of carrying out a coup attempt in 2016. Turkish authorities have jailed thousands of members of the group, which was formerly allied to the ruling party, but is now banned as a terrorist organisation, and has launched a campaign to track down and return Gülenists abroad.

The Diplomat said Senan Yılmaz and Sanjar Abdulhakim were employees of the Sapat school network linked to the movement and were being held in pre-trial detention.

During a visit to Kyrgyzstan in September, Turkish President Recep Tayyip Erdoğan urged the Kyrgyz government to crack down on suspected Gülenists. He said the movement had infiltrated the Kyrgyz Interior Ministry and military and said it could attempt a coup in Kyrgyzstan as well.