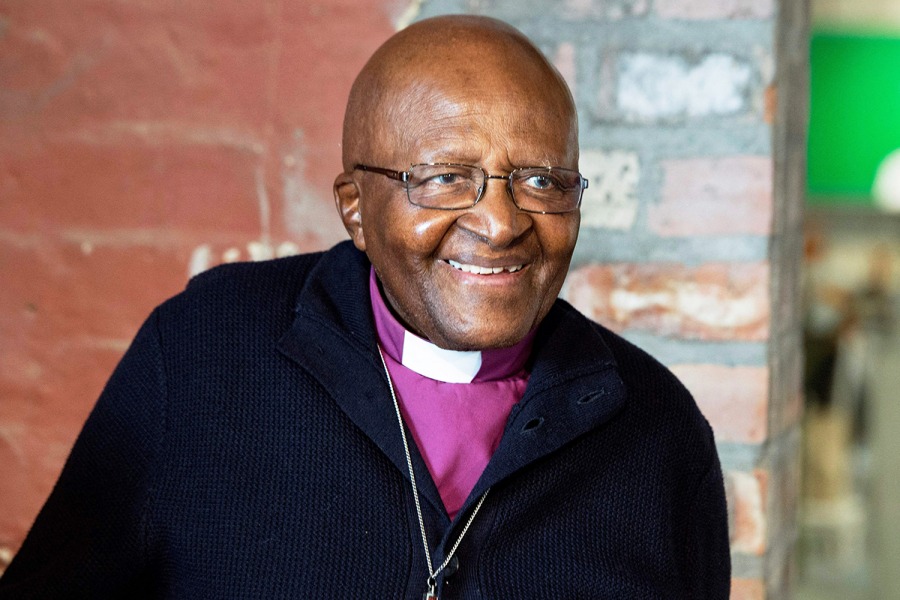 I am deeply saddened to learn of the death of Archbishop Desmond Tutu, who has been an advocate for human rights and equality throughout his life in his native South Africa and around the world.

Archbishop Tutu played a critical role in the fight against racism in South Africa and demonstrated exemplary leadership. Despite never condoning violence, he was harassed, arrested, imprisoned, and repeatedly had his passport revoked in his fight for equal treatment of all people in his country. After overcoming racism and discrimination in South Africa, he chaired the truth and reconciliation commission to ensure social peace. After that, he did not stay idle, raising his voice fearlessly against corruption and injustice in his own country and becoming the voice of oppressed groups such as Tibetans, Palestinians and Rohingya Muslims in the world. He also opened his arms to Hizmet volunteers working to provide education and dialogue services in South Africa, showing sincere friendship.

Archbishop Tutu was seen as the moral compass of his country and left us with a void that cannot be filled. The Nobel Peace Prize, given to this honorable person who devoted himself to humanity, is a small sign of the place he has in the hearts of people all over the world.

I extend my heartfelt condolences to his family and loved ones. May God, the Most Compassionate, give patience and perseverance to them.