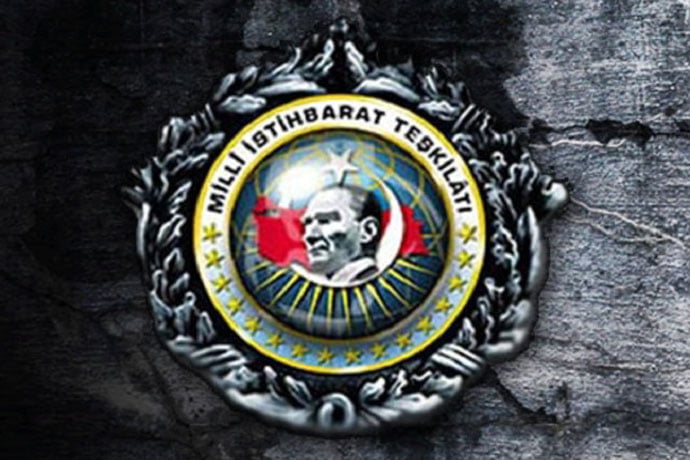 The Justice and Development Party (AK Party) government spokesman confirmed that the National Intelligence Organization (MİT) profiled some movements and groups, but rejected allegations that the government had taken action against those groups upon MİT profiling.

AK Party government spokesperson Hüseyin Çelik raised the issue of government profiling of a large number of individuals who are believed to be followers of certain religious and faith-based groups, a subject that has caused public outcry over the past three days, leading to mounting questions over the state of individual rights and freedom in Turkey.

Speaking at a press conference, Çelik addressed the delicate issue of profiling in what seems an attempt to assuage public concerns over state’s encroachment on  social and faith-based groups, and confirmed that the MİT indeed profiled some certain groups. He, however, denied any government wrongdoing and assigned the blame on the entrenched institutional habits of the MİT, the major intelligence organization of the country.

“Even Hakan Fidan becomes MİT Undersecretary or whoever comes to the top position, some old –fashioned habits of far-reaching monitoring and profiling hardly fade away,” said Çelik who asserted that profiling and collecting data are routine practices.

The Turkish government profiled a large number of individuals whom it believed to be followers of certain religious and faith-based groups and monitored their activities up until 2013, a Turkish daily reported on Monday.

According to the report, the profiling of individuals did not end in 2010 as previously claimed, but it continued between 2011 and 2013. Those mainly profiled are reportedly followers of Hizmet, a faith-based movement inspired by Turkish Islamic scholar Fethullah Gülen. The daily also claimed that other religious groups that voiced criticism or disapproval of the government’s activities were also profiled, mainly civil servants or those who planned or hoped to be employed in a state post.