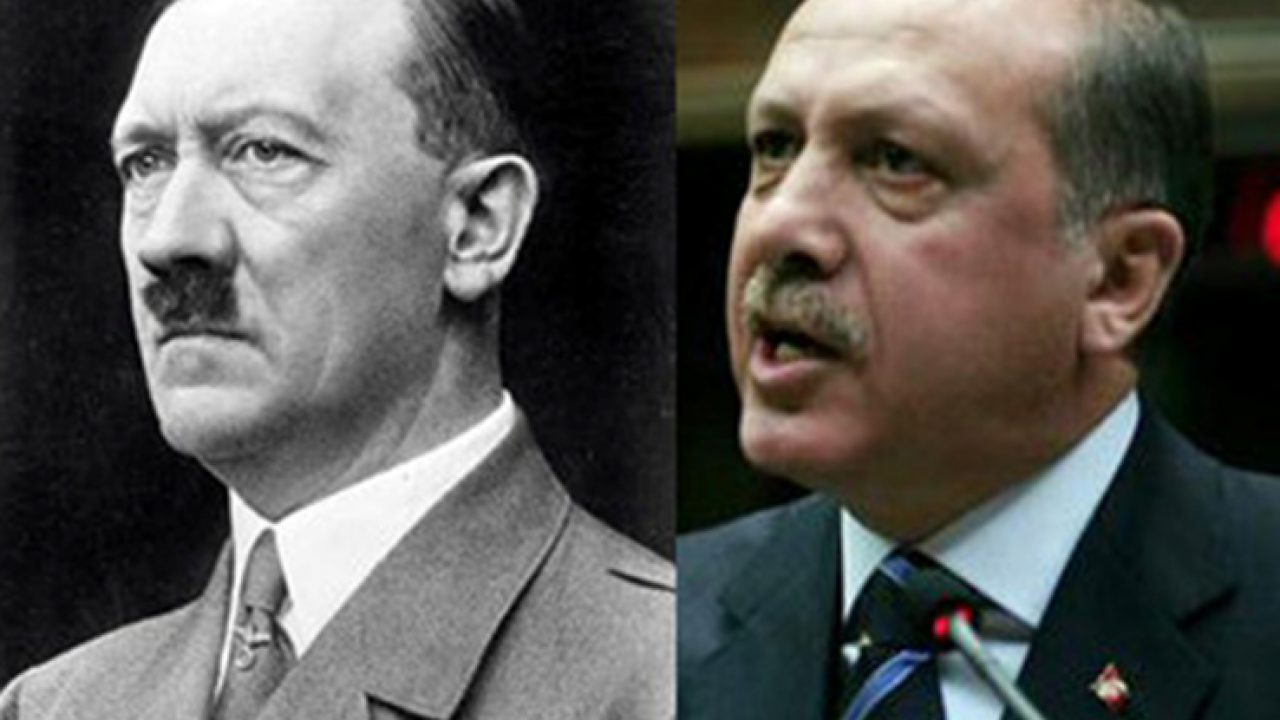 It’s Holy Friday, 2nd April 2021. Christians around the world remember the day when Jesus Christ (pbuh) went through a shameful death on the cross in Jerusalem at the hands of his own people during Roman rule. The Christians (me as well, though not a very good one) call this the “Holy Week”, despite the heavy load of unholy conspiracies.

Revisiting history, Jewish leaders and their (brainwashed?) subjects simply wanted to get rid of (kill) Jesus but they knew this could not be done easily under Roman governance laws. So, they conspired in a way that he could not escape death for either calling himself the King of Jews replacing Julius Caesar (treason) or the son of God that could pull Jerusalem Temple walls down and reconstruct them in three days (blasphemy). Either way, he had to die.

This time round on my desk in Dar es Salaam, Tanzania, I receive communication all the way from Stockholm in Sweden. It smells full conspiracy, only that it is wrong timing on my Christian calendar.  We are in the Easter ‘sad and happy’ festive period. Such communication had better come at around Christmas. “Turkey blacklisted more than 100, 000 students from kindergarten to 12th grade over Gulen links”, Nordic Monitor is quoted as reporting.

The writer is Abdullah Bozkurt. Dateline: Stockholm, April 1, 2021. Immediately, a caption sort of kicks me off. Could it be a report in the echo of the “Fools Day” junk mail? It reads: “On 27 August, 2015 police raided a number of Gulen-inspired schools in Manisa and Yozgat provinces as a part of a government-led operation against the faith-based Gulen movement.”

In the first place, I don’t buy the idea of a “government-led” operation when it is the same government itself doing the planning and execution. That must have been simply a government operation. There is nobody being led here.

Second, August 27, 2015, is about one year before the July 15th 2016 orchestrated coup. Could have Gulen and his perceived followers become a target of the Erdogan government before the coup? And then the operation goes farther down to the level of children – beyond parents! How long did the ground work take to establish all the parameters to the raid?

The Abdullah Bozkurt story reads: “The Turkish government secretly blacklisted well over100,000 students from kindergarten to12th grade because they were enrolled in schools owned and operated by a dissident group critical of Turkish President Recep Tayyip Erdogan.

“The database list identifying some 138,000 students… was compiled by the Ministry of Education, which targeted the country’s one-time best-performing school network affiliated with the Gulen movement inspired by Erdogan foe Fethullah Gulen.

“According to government documents obtained by the Nordic Monitor, the Directorate for Information Processing in the Ministry of Education set up a special database to help authorities to identify critics and opponents by tracking their children enrolled at such schools.

“The identification of children in a special database and sharing the information with the police without an explicit mandate on Turkish law and certainly with no court review raises concerns that these children would likely be stigmatized, denied government jobs in the future on national security pretexts and even face possible criminal probes based on their backgrounds in these schools when they become adults.

“Turkish government document reveals the secret list …was compiled …from multiple years, meaning that the actual number in the database must have been far higher than the enrollment figure for 2016.”

On a historical note president Erdogan started cutting ties with his friend Gulen in the aftermath of December 2013 corruption investigations that incriminated him and his family members plus business and political associates.

The database is believed to have been in use since 2014, abusing the entire criminal justice system. Provincial and district police use the data to investigate on the children’s parents. On top of 1,069 private schools, the government has also shut down15 universities, 301 tutorial centres, 848 student dormitories and 19 unions – including teachers’.

The institutions have been converted into religious middle and high schools as part of the Erdogan government’s campaign for spreading political Islam among the young generation. These schools have increased from 71,000 when he came to power in 2002 to 1,494,606 in 2020.

The sum total of this development must be disturbing to anybody taking interest in the status of human rights practices. What is reported happening to the children of Turkey rings back to memory the fate of newly born Jewish children in Pharaoh’s Egypt, and the massacre of all male children aged two years and under in the vicinity of Jesus Christ’s birthplace, Bethlehem, ordered by Herod, the Great King of Judea. The world shall not live to forget the Jews’ episode under the Nazi rule in Germany. Without reservations one can say that genocide is hovering over the country, if not there already.

According to Article 2 of the Convention on the Prevention and Punishment of the Crime of Genocide as adopted by the UN General Assembly way back in 1946, any of (the listed) five acts, when committed, constitutes the crime.  The five include “killing members of the group; causing serious bodily or mental harm … (and) deliberately inflicting on the group conditions of life calculated to bring about its physical destruction in whole or in part…”

He says what is taking place in Turkey today against the Gulen Movement and its members, “is a denial of the right of existence of entire human group(s) … the denial of the right to live of individual human beings… shocks the conscience of mankind … is contrary to moral law and to the spirit and aims of the United Nations…”

Dr. Bulent Kenes emphasizes the fact that “genocide is directed against the national group as an entity and the actions involved are directed at individuals, not in their individual capacity, but as members of the national group.” Indeed, what do the students have to do with or in the Gulen movement?

Now we are told in black and white that Erdogan has targeted children of his perceived enemies and in a way that is in consonance with the definition of genocide per se.

Going by this he points out genocide can put on an environment cloak of “degeneration of democracy, freedom, equality, and rule of law, etc (all of which) “increase the risk of genocide.”

Bulent Kenes classifies the types of genocide relating them to the current state of affairs. The list boils down to ideological, pragmatic, domestic and international, economic and cultural. He blames all that has afflicted Turkey today on the history and a “national culture that does not value human life.” In the past, Greeks, Armenians and the Kurdish have been profiled. What is the motive behind profiling members of the Hizmet Movement today? After them who next?

Dr. Kenes outlines “genocidal markers in the Gulen movement crackdown” characterized by persecution, systematic and psychological damage of the organization and members, and making life hell. He throws light on how the Erdogan regime has gone ahead and made preparations for the committing the fourth and fifth acts of “imposing measures intended to prevent births within the group and forcibly transferring children…” Does this have a bearing on what is happening to the children in Gulen-inspired schools?

He throws light on a ten-stage genocide checklist for the Gulen Movement by the Erdogan regime. This embodies, among others, “profiling for more than ten years before taking action, labeling it as terrorist, discrimination, dehumanization, state aligning with jihadists and utra-nationalist groups, polarization, persecution, extermination and denial.”

If history ever repeats itself, it is in the resurgence of the Nazi, Herod and Pharaoh spirits in President Recep Tayyip Erdogan’s Turkey.  The writing is on the wall.