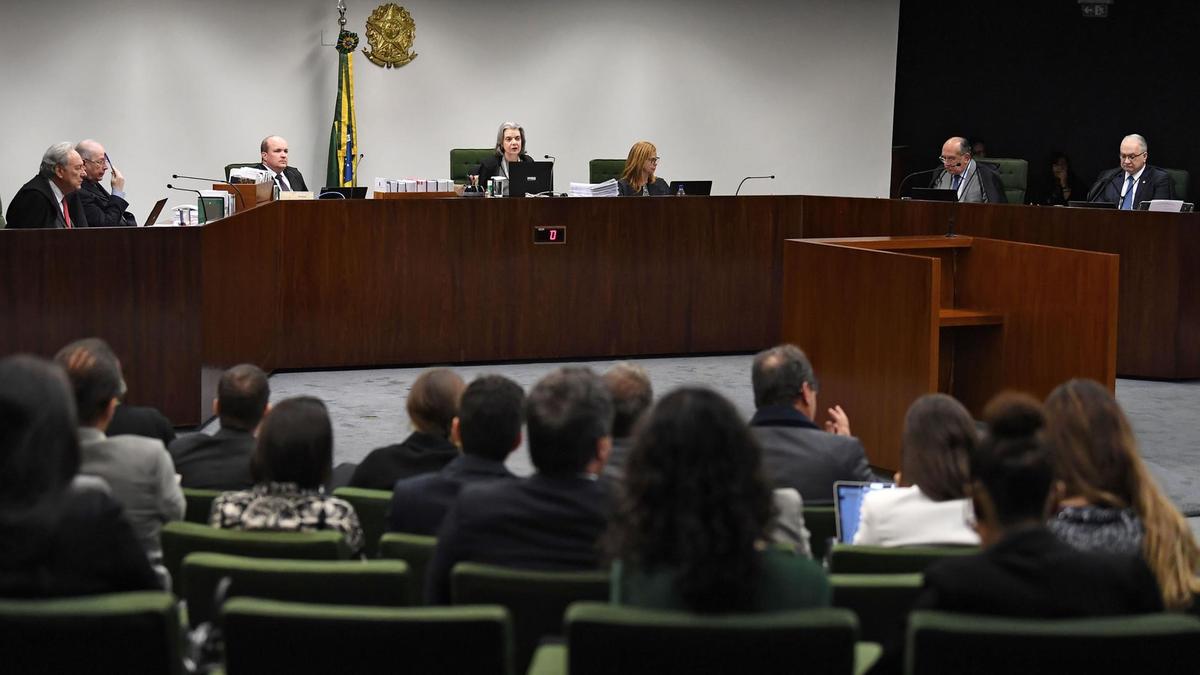 General view of a hearing on Turkey's extradition request for Brazilian-Turkish businessman Ali Sipahi, in Brasilia, on August 6, 2019. Sipahi is accused by the Turkish government of being a terrorist of the Hizmet movement. / AFP / EVARISTO SA

Brazil’s Supreme Court on Tuesday rejected a request for the extradition of an opponent of Turkish President Tayyip Erdogan saying there was no guarantee he would get a fair trial in Turkey.

Ali Sipahi, a businessman and owner of restaurants in Sao Paulo, is a member of Hizmet, a moderate Islamic movement inspired by U.S.-based Turkish preacher Fethullah Gulen. It is considered a terrorist group by the Erdogan government.

“There is no assurance that the extradited person would be ensured an impartial trial by an independent judge,” Justice Edson Fachin said in his ruling unanimously backed by the five-member second chamber of the Supreme Court.

Brazil’s chief prosecutor’s office argued before the court against the extradition of Sipahi, who has lived in Brazil for 12 years, saying it had no evidence of terrorist acts committed by Hizmet.

The Estado de S.Paulo newspaper reported that there are about 300 Turkish citizens linked to Hizmet living in Brazil and Turkey’s government is seeking the extradition of at least 10 of them.

The Brazilian Justice Ministry did not immediately reply to a request to confirm the other extradition requests.