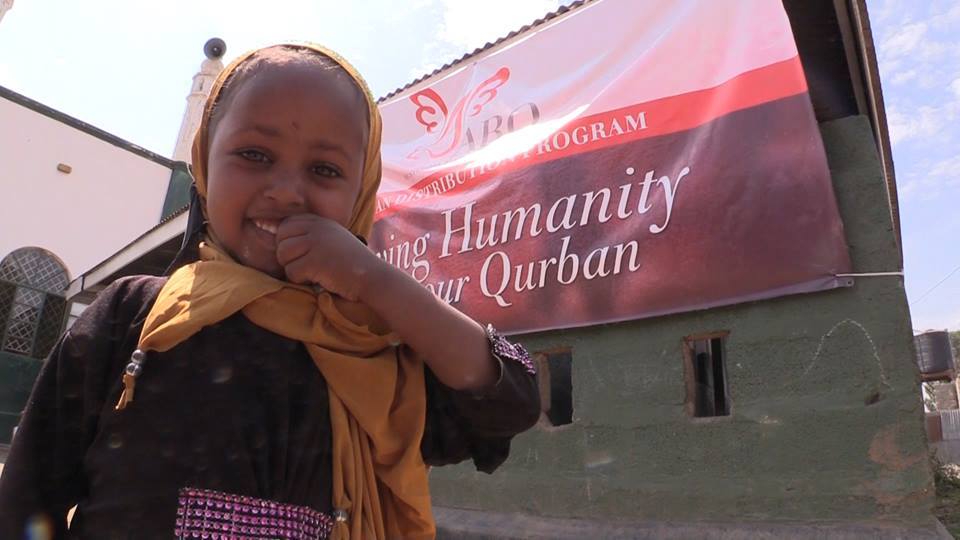 For more information about this year’s qurban campaign, visit https://aro.org.au/qurban-appeal-2017/

To donate online or for our bank details, visit https://aro.org.au/donate-a-qurban/

ARO thanks you for your support.

In collaboration with Enes Kanter Foundation, Embrace Relief has launched a relief campaign to help victims and families affected by Hurricane Harvey in Texas.