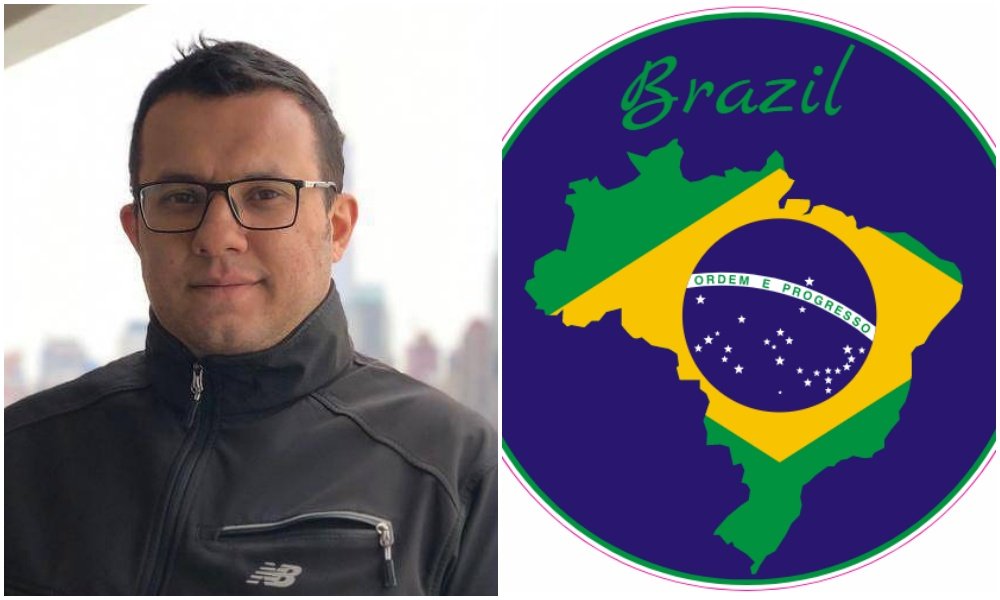 Ali Sipahi, a restaurant owner in Sao Paulo who has lived in Brazil for 12 years, faces charges in Ankara of belonging to a “terrorist organization” involved in the failed coup against Turkish President Recep Tayyip Erdogan in July 2016, Brazil’s Supreme Court said.

Sipahi, 31, holds dual Turkish and Brazilian citizenship. He has been detained since early April awaiting a court hearing scheduled for May 3.

“The decision to revoke the imprisonment of an innocent citizen was an important step, and we will evaluate the next steps in the coming days,” Theo Dias, Sipahi’s lawyer, told AFP.

Brazil has yet to respond to Turkey’s extradition request, but there is no deadline for a decision.

Sipahi, who is married and has a child, is involved in the Brazil-Turkey Cultural Center (CCBT) and Turkey-Brazil Chamber of Commerce and Industry, which are connected to Gulen’s Hizmet (Service) movement.

Dias said his client has been targeted for depositing money in Turkish bank Asya, which has been linked to Gulen.

The case has caused “huge apprehension” in Brazil’s Turkish community, amid fears Erdogan may come after them next.

The extradition request is “clearly part of the international campaign that President Erdogan unleashed against sympathizers of the Hizmet movement and its leader Gulen,” Dias added.

Gulen, who lives in self-exile in the US state of Pennsylvania, is accused of ordering the attempted overthrow of Erdogan, but he strongly denies any involvement.

Ankara calls Hizmet a terrorist group, but followers insist they are part of a peaceful organization promoting moderate Islam and education.

Tens of thousands of people have been arrested by Turkey in the crackdown that followed the attempted coup, and the Turkish authorities have also brought back suspects in secret operations from foreign countries, including Ukraine and Kosovo.