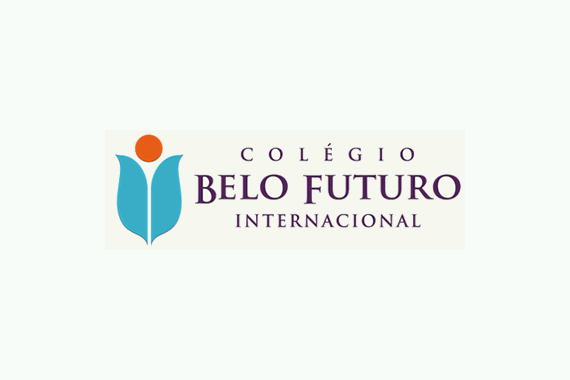 Colégio Belo Futuro, the Turkish school, in Brazil’s Sao Paulo has launched a math contest to be annual that received remarkable interest. Being the nation’s first privately-initiated math contest, “BELOMAT” saw the participation of a large number of students and education professionals in its first year.

Aimed to encourage participation in national and international math events, the contest in its first year was intended particularly for the public schools that usually lack resources to train their students for large-scale contests. Colégio Belo Futuro officials encouraged all the math enthusiasts in the neighborhood to sign up for the contest. They are satisfied with the large interest the contest received. Seeing the number considerably higher than they had expected, the school officials now intend to include private schools as well in next year’s event.

The highest-ranking participants along with the champions in the contest -under the auspices of Brazil’s Ministry of Education- were presented their awards at a recent award ceremony. The parents, in the belief that the contest opened up new horizons for their children, expressed their gratitude to the school’s teachers for their efforts. Likewise, various education professionals, who highlighted the contest’s contribution to the nation’s academic advancement, offered their hope that the contest will continue growing in popularity.