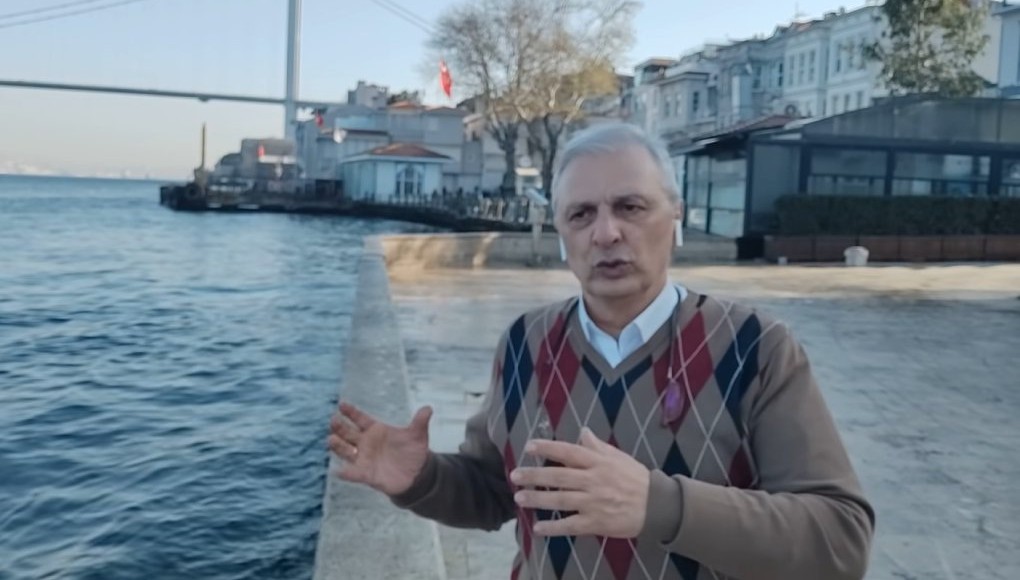 Veteran Turkish journalist Can Ataklı claimed on the fifth anniversary of a coup attempt in Turkey on July 15, 2016 that it was planned by the Turkish government in order to pave the way for removing tens of thousands of civil servants from their jobs over alleged links to the Gülen movement.

Immediately after July 15, President Recep Tayyip Erdoğan and his Justice and Development Party (AKP) government pinned the blame on the Gülen movement, inspired by Muslim preacher Fethullah Gülen, labeling the group as a terrorist organization.

Calling the coup attempt “a gift from God” Erdoğan initiated a widespread purge aimed at cleansing sympathizers of the movement from within state institutions, dehumanizing its popular figures and putting them in custody.

“They created a situation [suitable] to expel the movement’s members from public institutions. … They thought they could fake a coup,” Ataklı said in a video published on his YouTube channel on Thursday, adding that then-chief of general staff and current Defense Minister Hulusi Akar and National Intelligence Organization (MİT) head Hakan Fidan were also involved in the plot.

Akar and Fidan are among the key state actors who haven’t been asked to appear before a parliamentary commission that heard many retired generals, former ministers and mayors.

“They declared a [state of emergency] four days after [the coup attempt]. Some 150,000 [Gülen] movement members were fired from jobs [by way of emergence decrees]. Now you decide who benefited from all this,” the journalist said, referring to Erdoğan and the AKP government.

“There’s no such a thing as FETÖ. They [AKP] made it up. Let’s not deceive ourselves or the people; it [the Gülen movement] isn’t a terrorist organization. They [the AKP] still scare people by saying they are,” Ataklı argued, using the derogatory term coined by the Turkish government to refer to the faith-based movement as a terrorist organization.

Having worked for major news outlets in Turkey as an outspoken government critic, Ataklı now writes columns for the anti-government Korkusuz (Fearless) daily.

Erdoğan has been targeting followers of the Gülen movement since the corruption investigations of December 17-25, 2013, which implicated then-Prime Minister Erdoğan, his family members, and his inner circle.

Dismissing the investigations as a Gülenist coup and conspiracy against his government, Erdoğan designated the movement as a terrorist organization and began to target its members. He intensified the crackdown on the movement following an abortive putsch in 2016.

According to the latest official data, 622,646 people have been investigated and 301,932 have been detained, while 96,000 others have been jailed due to alleged links to the Gülen movement since the failed coup.

In addition to the thousands who were jailed, scores of other Gülen movement followers had to flee Turkey to avoid the government crackdown.