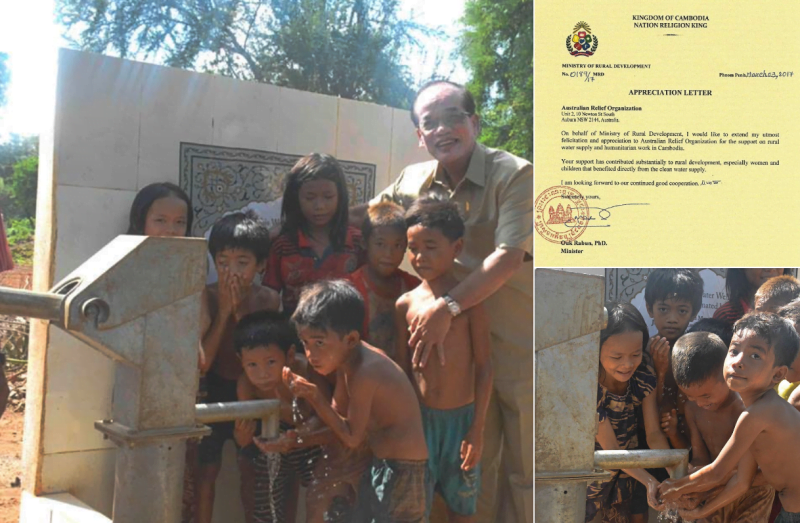 ARO’s programs also included orphanage programs along with yearly food pack and dinner appeals to the needy. Since 2013, ARO’s partner in Cambodia,  Mekong Charity, has played a crucial role in delivering humanitarian programs. ARO appreciates Mekong Charity’s role and shares credit with it. We look forward to your ongoing support towards our future charitable programs.

ARO needs donations to be able to continue its humanitarian activities in Cambodia. ARO may be reached at https://aro.org.au/. 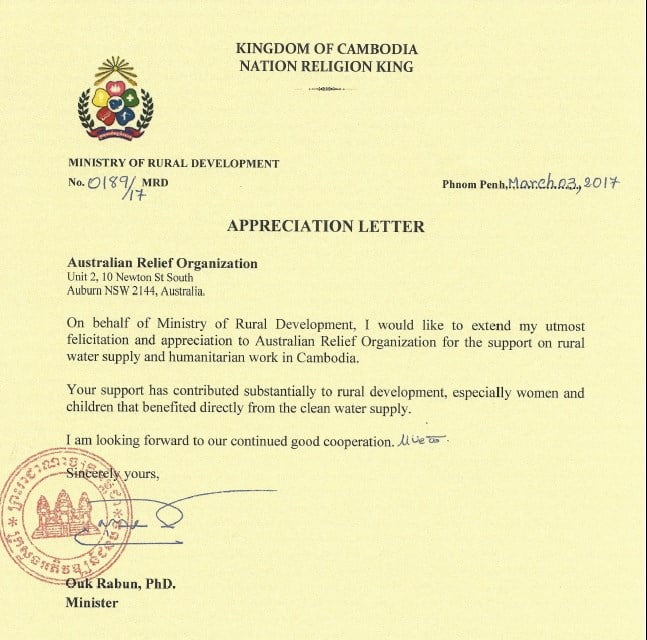