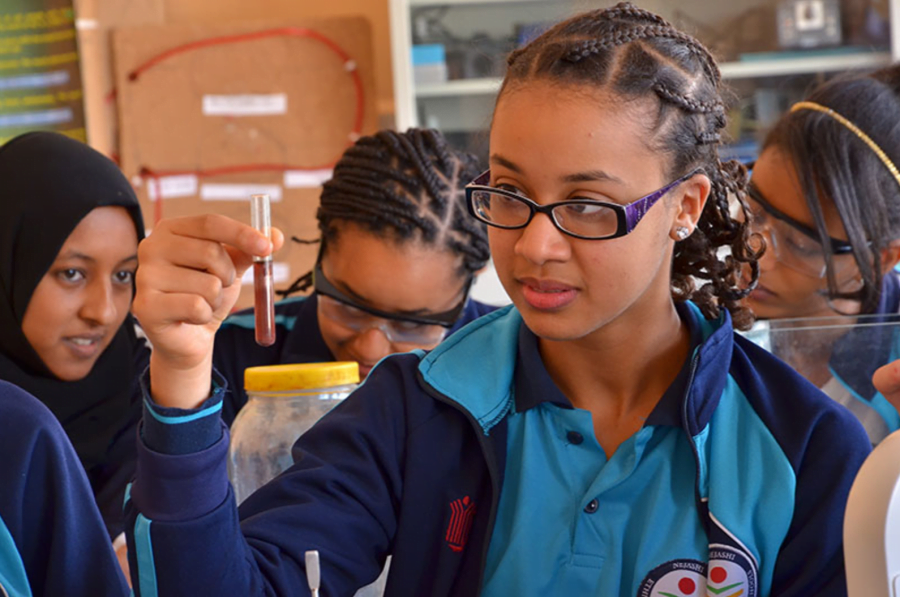 The sale of the Nejashi Ethio-Turkish International Schools follows pressure from the government of Turkish President Recep Tayyip Erdogan, who is urging countries that host institutions inspired by Gulen to close or take them over.

The sale of the school network to a group of educators from Germany was a “business decision,” Cecil Aydin, a coordinator at the schools in Ethiopia, said this week.

Aydin did not identify the new owners. The German embassy declined to comment.

Ethiopia previously said the schools, which currently enroll nearly 2,000 students, many from elite Ethiopian families, would be handed over to a foundation backed by the Turkish government.

Erdogan raised his concerns about the global network of schools linked to Gulen during a trip to Tanzania, Mozambique and Madagascar in January.

Turkey accuses schools inspired by Gulen of providing militant recruits for his movement, which in turn says an increasingly authoritarian government is casting as wide a net as possible for perceived opponents. Gulen, who is based in Pennsylvania, has denied that he engineered the botched uprising.

Ethiopia’s prime minister, Hailemariam Desalegn, said in January that Erdogan had raised concerns about the schools on a visit to Addis Ababa. 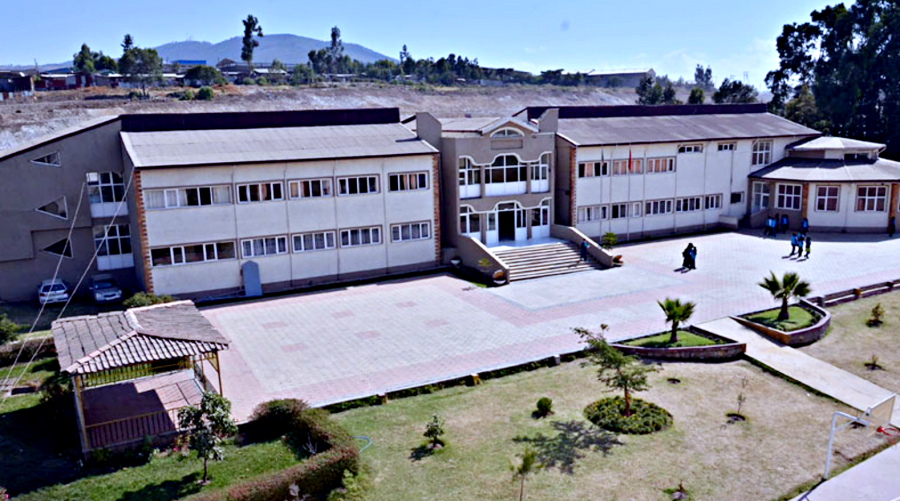 “I told him that if there is something wrong with the establishment of the schools, then he should give us a way out how to keep the schools running,” Desalegn said.

Turkey’s campaign against Gulen in Africa has been criticized by some who say the call to close schools lacks evidence of wrongdoing and infringes on national sovereignty. Turkey, however, has significant economic clout in some countries. In Ethiopia, for example, dozens of Turkish companies operate in railways, textile factories and other industries.

The Nejashi Ethio-Turkish International Schools opened nine years ago and have six branches with kindergartens, primary schools and high schools. Annual fees run to more than $2,500 per child, an amount beyond the means of most Ethiopians.

Hakan Ulus, a spokesman for the schools, said the sale left many Turkish employees in limbo.

“I was lucky enough and have acquired a Ugandan passport with which I can travel everywhere,” Ulus said. “But there are many families of the teachers and their families who are feeling stranded here because they teach at this institution.”