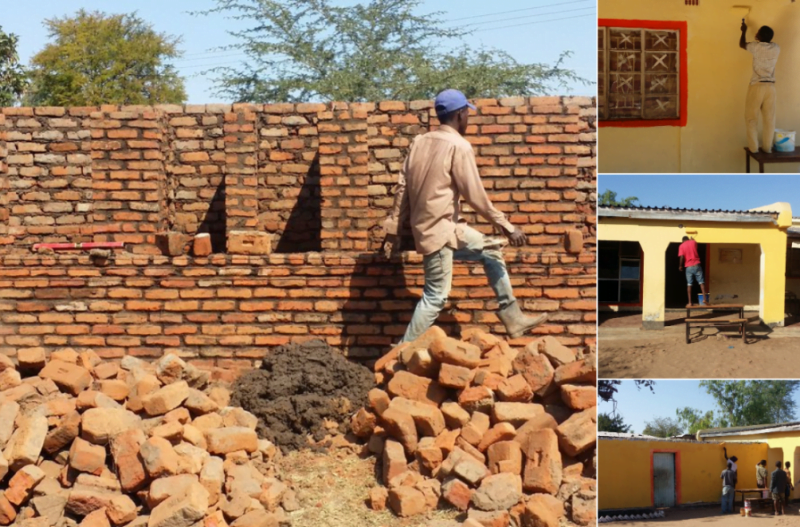 The project depends on the donations to provide funding to the orphanage for general maintenance works required such as paints, bricklaying etc.

Should you wish to assist vulnerable youth for housing, please click on https://aro.org.au/ongoing-project-donations/, choose Yes and follow the prompts for Sadaqa donations.