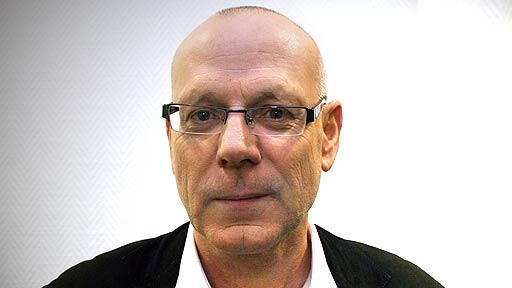 Let us continue from where we left off on SWP’s Gunter Seufert’s report on Hizmet Movement. I tried to outline the report in the previous column. Let me today offer a general interpretation of Germany with reference to the issue.

Seufert writes the Hizmet movement has arrived in Germany 30 years late, homed in on schooling and education rather than mosques; and that, currently, the number of schools and education centers has reached 24 and 300 respectively.

Yet, despite all the educational and dialogue initiatives, the movement remains controversial in Europe too like in its native country, Turkey. Seufert offers three reasons behind:

1-Political atmosphere in Europe has changed. Immigrant-origin people have become to be perceived through a religious perspective. The argument is that the illiberal values of Muslim-origin immigrants disagree with the liberal principles of the host majority.

2- The disputes over the movement in Europe apparently mirror those in Turkey. The movement is politically regarded as one man in Turkey and held as an enemy by majority of ultra-secularists, ultra-leftists and Alevis.

3- The movement’s members are not comfortable with talking about the movement’s internal structure and Fethullah Gulen. They initially deny affiliation of any kind, but, admit it when insisted, which does not inspire confidence in return.

As far as how to handle the movement in Germany, Seufert suggests the attitudes of the German decision making authorities will play a decisive role in the course of the movement’s engagements. He goes on to advise to be at ease in this regard. Unlike in Turkey, the movement has no chances of constituting a politically critical factor in Germany. Therefore, there’s no need for hysterical claims such as “they’re seizing the country,” Seufert argues.

He continues: “Gulen Movement is not a threat in Europe. If it was to pose any form of threat, it would be to its members who submit to authoritarian bodies. Yet, there has been no example of anyone forced to stay within the body against his/her will.”

“The German decision making authorities and institutions should welcome cooperation with Gulen Movement’s initiatives. Yet, structural organization, financial transparency and democratic decisions should be emphasized in any such cooperation. Their positions regarding the content should be defined clearly. A principle-based respect as well should be displayed with regard to religious issues, profundity of which are not really welcome in our secular society.”

Let us conclude with a look into the future. Seufert is suggesting the concepts of secular education and progressing while reinforcing moral standards in society at the same time have adopted a new dimension in the diaspora. The national and religious identity brought along the immigration may hinder Turkish Muslims’ peaceful coexistence with the majority in Europe. Turks are therefore faced with the need to form a religious and national identity which is compatible with their host societies, Seufert concludes.

“Gulen’s proposal that serving society is too a religiously appreciated deed may offer a key to overcome the opposition between the West and Islam in Europe.”