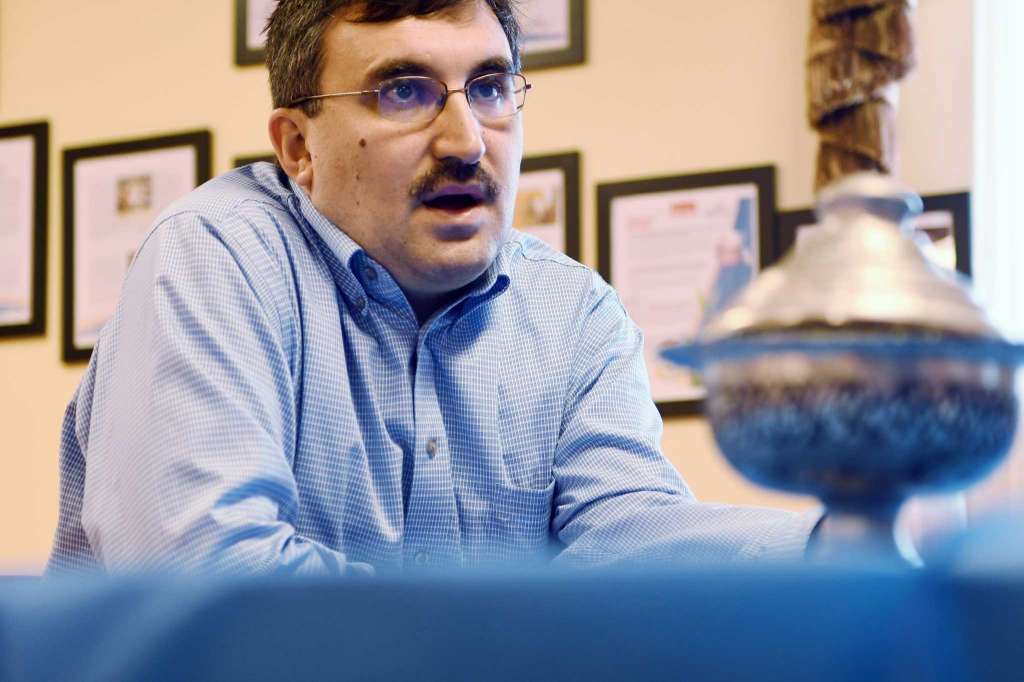 While its office on Broadway in Menands remains open, the center will be staffed sporadically by volunteers and there will be fewer interfaith programs and friendship dinners aimed at fostering a cultural dialogue and understanding of Islam.

“There were financial difficulties and the Turkish community is deeply divided over the coup,” said Veysel Ucan, who opened the center in 2009 and was recently let go as executive director of the Turkish Cultural Center of Albany.

The center is part of a large American network that includes nine other similar centers across New York state with ties to Muslim cleric Fethullah Gulen, who lives in self-imposed exile in Saylorsburg, Pa.

Gulen was accused of organizing the coup in which 290 people were killed and more than 1,400 people were injured.

Gulen has repeatedly denied involvement. He is a former ally of Turkey’s President Recep Tayyip Erdogan, but the two had a bitter falling-out in 2013 over a corruption investigation. Gulen, 75, has lived in the Pocono Mountains since 2009. U.S. officials have refused Erdogan’s demands that Gulen be extradited to Turkey because of insufficient evidence for extradition.

“He’s a peaceful man who had nothing to do with the coup attempt. They have no evidence for their accusations,” said Ucan, 38, who emigrated to the U.S. from Turkey in 2001.He earned a master’s degree in computer engineering at Manhattan College. This summer he became a naturalized American citizen. He and his wife have two children and live in Delmar. He is looking for a new job and hopes to stay in the area. He’ll volunteer for the organization that formerly paid him, although many of the 250 local Turks are fearful of association with a Gulen-linked organization because of Erdogan’s power.

The center had a budget of about $65,000, raised by donations. Some board members resigned and donations have dried up after the failed coup, which resulted in divided loyalties and a toxic atmosphere.

A post-coup purge of suspected Gulen followers has resulted in the detainment or firing of tens of thousands of people in Turkey, including soldiers, journalists, academics and judges. The country remains in a state of emergency with severe restrictions.

“It is a witch hunt that is dividing families here and in Turkey,” said Ucan, who has one brother-in-law in Turkey who supports Erdogan’s crackdown and another brother-in-law who was fired from his job as a teacher at an elementary school linked to Gulen.