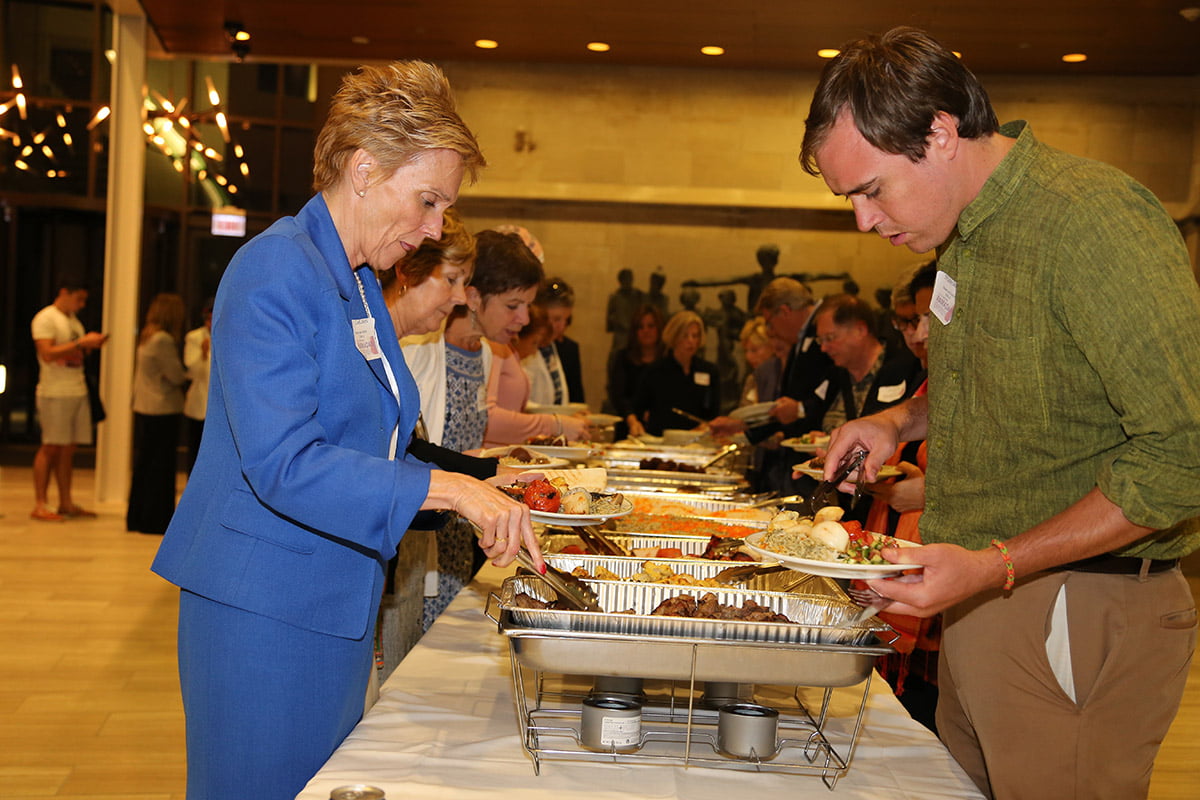 By: Katie Stever, intern at Niagara

The end of July marked the end of the holy month of Ramadan and fasting for Muslims across the globe. As we reflect on the closing of this sacred time, it is important to think about the role we play during this time, especially for non-Muslims. I have been raised Christian, and to say that Christians observe anything similar to Ramadan would be a stretch.

Ramadan is the ninth month of the Muslim calendar. It is also the holiest month and mandated by Scripture. The Muslim calendar is based on the lunar cycle, so at the end of June when a crescent moon appears, Muslims being the month of Ramadan. There are five “pillars”, or important acts, of Islam. These are shahadah, or declaring there is no god except Allah; salat, or a ritual prayer performed five times a day; zakat, or giving a portion of one’s savings to those in need; sawm, or fasting during Ramadan; and hajj, or the pilgrimage to Mecca at least once in a person’s lifetime if they are able.

It is fasting that distinguishes Ramadan from other sacred holidays. For 30 days, Muslims eat a Suhoor meal before dawn to begin the fast and an Iftar meal at sundown to break the fast. During the day, Muslims cannot consume anything, or put anything into their bodies until sundown.

As a Christian, thinking about fasting for one day seems like enough of a challenge. To go for an entire month of this sacred observance takes an immense amount of tenacity and faith. Without the community of other Muslims and well-wishing non-Muslims, I find it hard to believe that one would be able to make it to the end of the month by him or herself. It is crucial for those of us from other Abrahamic faiths to discuss experiences that we may find similar to those of our Muslim brothers and sisters in order to understand and support them.

Within Christianity, the closest comparison to Ramadan would be the 40 days of Lent. It is encouraged, but not required, that Christians fast, or commit to some form of self-denial in honor of Jesus’ sacrifice. Lent is a period of time for Christians to prepare for the time of Jesus’ resurrection Easter Sunday and to also reflect on the material things that are often taken for granted, and to remember simplicity.

While Lent is comparable to Ramadan, it is not identical. The practice of Ramadan becomes the central focus for Muslims for an entire month while Lent is most often seen only in worship spaces. However, both reflect common attitudes about self-discipline and our relationships to God and the world.

In addition to the relationship between Christians and Muslims, it is also critical to examine Jewish and Muslim engagements. Yom Kippur is the holiest day in Judaism. Yom Kippur occurs at the end of the High Holy Days of the Jewish calendar and commences with Rosh Hashanah. During the High Holy Days, Jews ask for forgiveness for any wrong deeds done against God and God’s creation. By the end of Rosh Hashanah, one hopes to have been forgiven by God on Yom Kippur.

Fasting for Muslims is meant to help control any temptation for desire, ignorance, or any hateful deed. Similar to Lent and Yom Kippur, Muslims seek to cultivate a stronger relationship with God. By fasting, folks are able to sympathize deeply with those who are suffering in any way. It teaches to give and to put the needs of others before our own, rather than to take away and put our own desires first.

As someone who was raised Lutheran, much of my personal theology is rooted in grace. Grace can be defined in multiple ways, but on the night of one of Niagara’s Ramadan events, grace was witnessed as an ultimate patience.

It was getting to the point in the evening where guests were finishing up prayers and were moving toward the dining room for Iftar. The only issue was there was no food yet. Niagara staff was scrambling to provide something for our friends who had been fasting all day, while simultaneously trying to track down the caterers. Fortunately, the food soon arrived – forty minutes later than scheduled.

What I found amazing and beautiful in those moments of chaos and confusion was the patience and gratitude our guests had. I told a number of them when half of the food arrived that they may go ahead and eat and that the rest would be coming shortly. They could see the frantic look in my eyes and simply told me that it was okay. They thanked me. Rather than moving toward the food, some of them stayed in their groups and kept talking. Frankly, I was surprised that they didn’t show any signs of frustration.

I thought to myself, “So this is what Ramadan is about.” It’s about grace, patience, and community.

There are common themes spanning the three Abrahamic traditions. Specifically, the three holiest times of Judaism’s Yom Kippur, Christianity’s Lent, and Islam’s Ramadan all carry messages of self-determination, tenacity, charity, and forgiveness. To say that all three times are the same would be quite the stretch. However, it is safe to to say that the three traditions are intertwined with similar beliefs and practices and can relate with one another based on the mission to make the world a better place. And to do that, we must first start with ourselves.