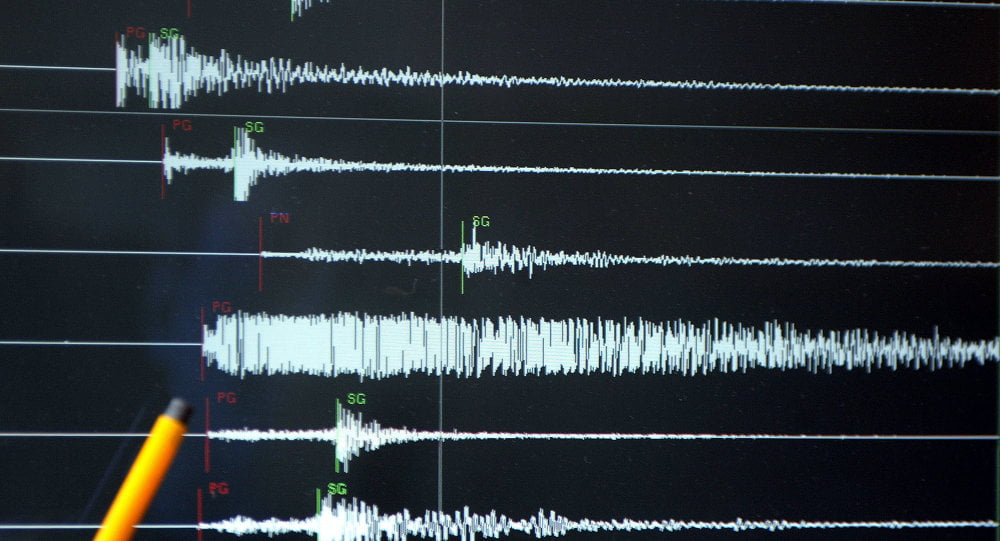 No joke: Ankara’s mayor suggests that an earthquake that has recently hit Turkey’s northwest might have been caused by the followers of cleric Fethulah Gulen, blamed for masterminding the July coup.

The earthquake, which has recently hit the northwestern Turkish province of Canakkale could have been caused by the supporters of Islamic preacher Fethullah Gulen, Mayor of the Turkish capital of Ankara Melih Gokcek said Tuesday.

“They [Gulenists] are trying to strike Turkey by causing an earthquake near Istanbul. Some people could laugh at me, but I am worried about it. All submarines and ships with serious equipment in Marmara and Dardanelles, close to Istanbul should be put under control,” Gokcek said on Twitter.

He added that a ship near Canakkale was reportedly conducting seismological researches and it was necessary to determine which ship it was and to which country it belonged. Gokcek expressed concerns about a potential earthquake that could be caused artificially and urged public investigation into the matter.

More than 100 houses were destroyed on Monday in a 5.2-magnitude earthquake that hit the northwestern Turkish province of Canakkale. At least five people were reportedly injured as a result of the natural disaster. Earlier in the day, an earthquake with the same magnitude hit the Turkish western coast again.

In July 2016, the military attempted to overthrow government, but the coup was suppressed by the state forces on the next day. The authorities accused Gulen and his followers of masterminding the attempt.