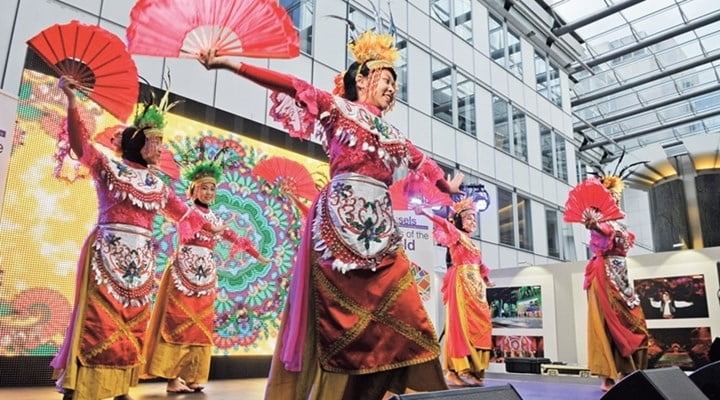 Ahead of Friday’s closing ceremony, European Parliament President Martin Schulz expressed that the EP strongly supported the cause, praising the organization for bringing together students from across the globe to express their own culture to the world adding that the schools served as an important means for students to contribute to the flourishing of peace and tolerance.

German Socialist delegate Gabriele Preuss delivering the opening speech emphasized that the event was “key” to form multiculturalism and tolerance across the globe.

The Leader of the European Parliament for Alliance ’90/The Greens, Rebecca Harms hosted twenty students from the organization, who had come from countries as diverse as the United States, Madagascar, the Philippines, France, and Paraguay. Harms emphasized her hopes that the students would foster the growth of democracy to be carried on by generations.

The 13th International Language and Culture Olympics’ closing ceremony will be held on Friday in Brussels, and be broadcast live on the French language broadcast channel La Trois.