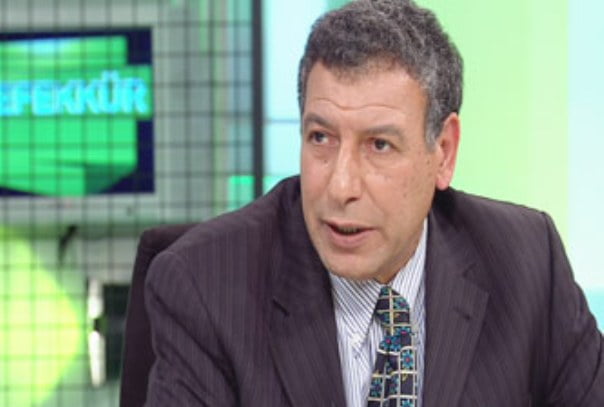 Mohamed Sharkawy, the prominent Egyptian professor of philosophy at Cairo University, was at a TV program aired on Mehtap TV. Sharkawy spoke on his encounter with the Hizmet Movement and Fethullah Gulen and the Arab World’s view of both.

Sharkawy said he earlier read a book by an American professor and was fascinated by the way the author referred to Fethullah Gulen. He continued: “I heard Gulen’s name for the first time eight years ago. I initially thought he was just a religious scholar. As we have many of them in Egypt, he didn’t really attract me indeed. Then I read a book by an American professor. It was talking about intercultural dialogue and putting the honorable Gulen next to the world’s old and contemporary prominent philosophers, which grabbed and captivated me. And I said to myself: ‘There’s a thinker, a scholar engaged in philosophy in a place like Turkey. And he is compared to philosophers like Plato, Confucius, Kant and Sartre.’ I knew them very well as philosophy is my expertise. So, I wanted to get to know Gulen. I researched his views and thesis and what I found out fascinated me. And this person is living among us today.”

US State Department Spokeswoman Jen Psaki told reporters at a press briefing on Wednesday that the US will not comment on Prime Minister Recep Tayyip Erdoğan’s expectation for Turkish Islamic scholar Fethullah Gülen to be extradited from the US, where he now lives.