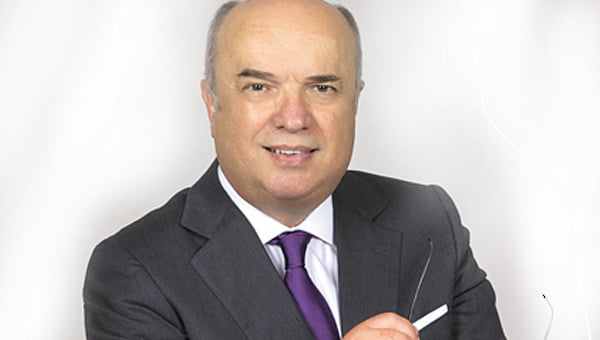 ERHAN BAŞYURT, BUGÜN
A letter sent to President Abdullah Gül by Turkish Islamic scholar Fethullah Gülen left its mark over the weekend. The original version of the letter has been published.

Fehmi Koru, who delivered the letter to Gül, spoke about the process. According to Koru, who wrote for the Zaman daily for many years, he initially had a meeting with the president, whom he has known personally for a long time, and then met with Prime Minister Recep Tayyip Erdoğan. Later, he went to Pennsylvania — where Gülen is living — on Dec. 21 with the president’s knowledge. He met with Gülen there. He told the scholar about the thoughts and feelings of the top Turkish statesmen about recent developments. Gülen told Koru about his feelings. In response, Koru told Gülen to express his feelings in a letter. The scholar wrote this letter on Dec. 22. Koru took the letter to its addressee, the president. He met with the prime minister the same day in Ankara and told him about his impressions from his contact with Gülen. I mean to say, there is not “bargaining” or “mediation.” There is only a “goodwill initiative” here.