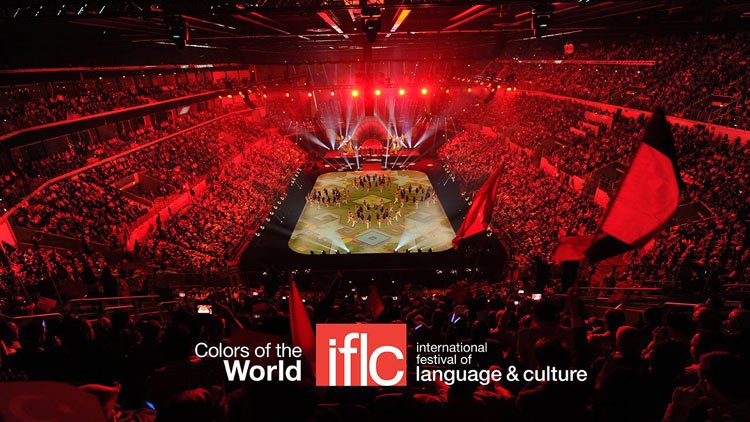 It is estimated that a total number of Swahili speakers vary widely, from 60 million to over 150 million. Swahili serves as a national language of four nations– Tanzania, Kenya, Uganda, and the Democratic Republic of the Congo.

The festival is to be held in Tanzania’s busiest commercial capital Dar es Salaam, according to the organizers.

Habib Miradji is one of the IFLC organizers from Kilimanjaro Dialogue Institute (KDI), a Non Governmental Organisation (NGO) that deals with intercultural and interfaith-based issues through dialogue.

“This unique festival will be held on May 28, this year, whereby 16 countries from across the globe are expected to take part,” the organizers said.

He cited countries which are to be represented at IFLC as Tanzania, Rwanda, Angola, Mozambique, South Africa, Senegal, and Morocco. Others are the U.S., Albania, India, Azerbaijan, Peru, France, Kyrgyzstan, Thailand, Ukraine and Romania.

Others issues include promoting regional peace and stability.

“At the summit, the participants will also exchange views and experience… there will be professionals, journalists and academician, religious leaders, politicians.”

Kate Clark Taleban shuts more Afghan schools BBC reported that Taleban shut down schools opened by Gulen Movement in Afghanistan. Schools were providing contemperary education for free. Girls and women are hard hit by the Taleban’s stance on education. Below is the story by BBC. Six schools run by a Turkish Islamic group have been […]