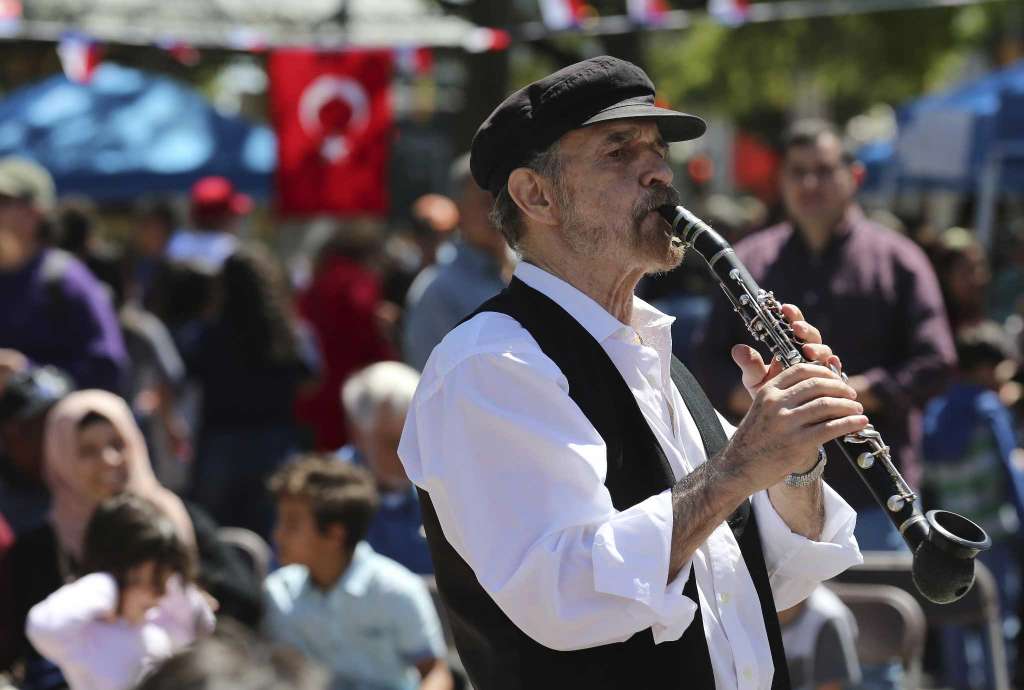 It was not typical of their weekend routine, but Suzi Leggett and her daughter Judah Leggett traveled downtown to take part.

“The music is just outstanding, and the vendor was so polite and welcoming,” Suzi Leggett said as she and her daughter shared a spiced meat Doner kebab with tzatziki sauce.

They said they were happy to see the festival downtown right by the Alamo. 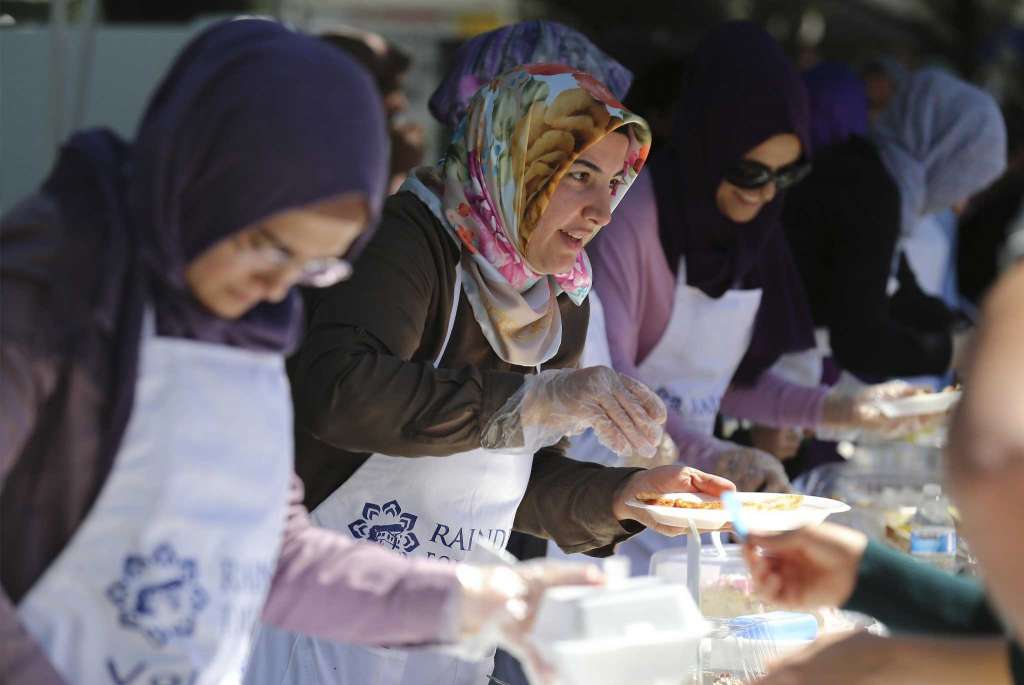 “Even people driving by can look and see something interesting going on in their city,” Suzi Leggett said.

The festival was sponsored by the Raindrop Turkish House, a nonprofit organization that seeks to build awareness of its community and country and serve as a bridge between Turkish and American cultures.

The festival’s 25 local food and craft vendors offered an array of items and interests — from baklava to calligraphy.

“This is a great opportunity when you have festivals like this for local residents and tourists,” said Waheeda Kara, who has worked with Raindrop. Kara said the dances are always popular “just because (of) the colors, the music and the different forms.”

Performers wearing traditional Turkish costumes danced around the plaza while visitors stood in line for artworks, face painting and shots of espresso. 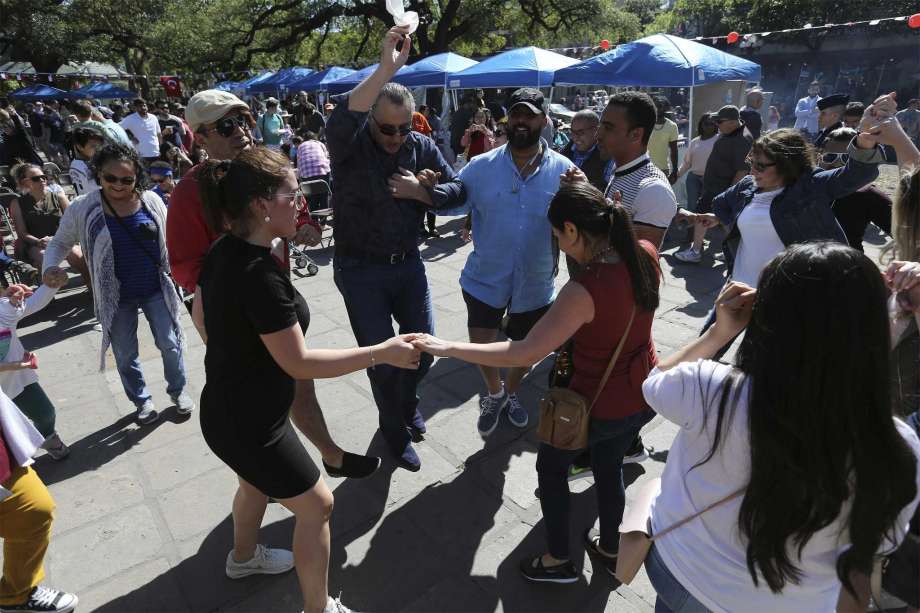 Huseyin Sonmez brought his 3-year-old son to the festival to support his wife, who is an expert in ebru, or water marbling. Ebru is an art form that produces luminous designs on paper with colored water.

Sonmez said his wife earned an art degree at a university in Turkey where she specialized in ebru.

Festivals such as Saturday’s are a good place to share traditions, because “they help us understand and to know each other better,” Sonmez said.

Judah Leggett, who teaches U.S. history at Northeast Lakeview College, said she will encourage her students to attend the festival next spring.

“I’m definitely going to tell my students about this,” she said. “Maybe even put it into my syllabus.”