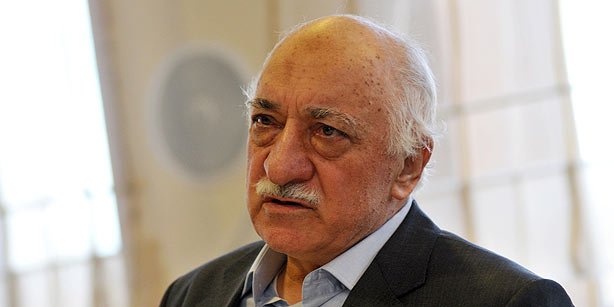 Turkish Islamic scholar Fethullah Gülen has rejected any link to an ongoing corruption probe in which 52 people, including well-known businessmen, the sons of three ministers, and a number of advisors, have been detained as part of a major investigation into alleged bribery linked to public tenders.

Gülen strongly denied allegations that the probe was launched as part of a row between the government and the Hizmet movement.

He dismissed claims circulating in national media, and deemed news reports suggesting that the faith-based Hizmet movement has “launched a war” against the government as ill-intentioned and a figment of the media’s imagination.

“Some bureaucrats, well-known businessmen and relatives of ministers have been detained by the İstanbul chief public prosecutor in the past two days. Claims of corruption, bribery and smuggling can be seen in any country. That is why there are independent judicial bodies to investigate such claims,” said Gülen about the recent corruption investigation in a written statement released by his lawyer.

The Turkish Islamic scholar stressed that the issue must be discussed within the bounds of law. He also said it could be possible to preserve the rule of law as long as states and societies fight corruption.

These fabricated news reports and false claims distract people’s attention from the content of the corruption probe, Gülen said in the statement.

Fatma Türkmen, who gave birth to a baby in Ankara on Monday, was reportedly detained on Tuesday over alleged links to the Gülen group.