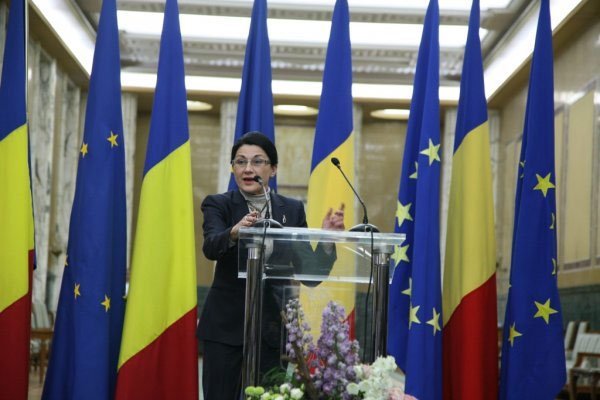 Romania Ministry of Education awarded successful students in the international science Olympics with a “diploma of excellence”.

Six successful students of the International Bucharest Computer Lyceum, connected with Lumina Education Institution and established by Turkish entrepreneurs, were deemed worthy for the award of excellence.

Education Minister Mihail Hardau participated in the ceremony at the Child Palace (Palatul Copiilor). The minister congratulated school authorities, and wished for the continuation of their success.