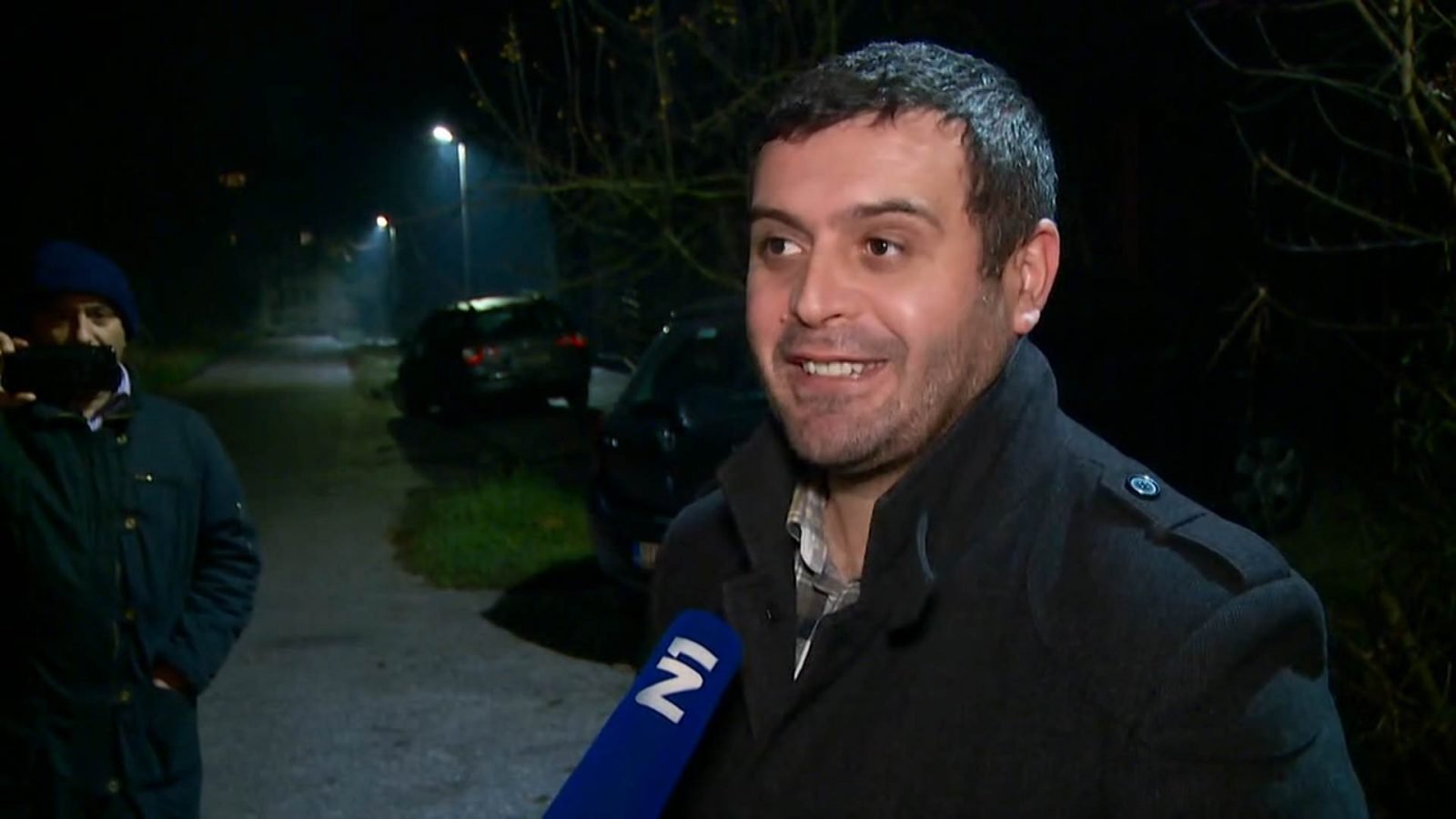 Bosnian Court Lifts Movement Restrictions on Fatih Keskin, an employee of Una-Sana College in Bihac, part of the Richmond Park Group in Sarajevo.

A court in Bosnia and Herzegovina has terminated restrictions on the movement of Turkish citizen Fatih Keskin, previously imposed by the Service for Foreigners’ Affairs following his arrest and subsequent release in December last year, the court told BIRN BiH.

Wanted in Turkey, Keskin was arrested on December 3, 2019 and transferred to the migrant detention centre of the Service for Foreigners’ Affairs after the Service revoked his residence permit.

The Court of Bosnia and Herzegovina ordered his release on December 16 but the Service for Foreigners’ Affairs – acting on an intelligence service assessment that he posed a threat to national security – required Keskin to report to its Bihac office in northwestern Bosnia three times a week and restricted his movements to the area between Bihac and the capital, Sarajevo.

The Court of Bosnia and Herzegovina ordered the restrictions lifted.

Efendic said he could not rule out new measures being imposed given the Intelligence and Security Agency, OSA, had not changed its assessment.

“It is still in force,” he said. “The position of the Service for Foreigners’ Affairs is that, as long as the assessment is in force, they would have to impose prohibitive measures.”

Keskin is an employee of Una-Sana College in Bihac, part of the Richmond Park Group in Sarajevo. Richmond is the legal successor to Bosna Sema educational institutions, which has been linked to the exiled Turkish cleric accused of orchestrating a failed coup against Turkish President Recep Tayyip Erdogan in 2016

The US-based cleric, Fethullah Gulen, denies any role in the abortive coup, but schools linked to him around the world have come under intense pressure from Ankara.

Efendic said the law firm where he works represents four other Turkish nationals who also had their residence permits revoked following a visit to Sarajevo by Erdogan in July 2019 but faced no prohibitive measures on their movements. The decisions to revoke residence have each been overturned.

The Service for Foreigners’ Affairs did not reply to a request from BIRN BiH to confirm how many proceedings are in process against Turkish citizens and whether any have been concluded.

The Turkish-language newspaper “Zaman” will stop operations in Germany after “threats” to readers, a staff member has said. The Turkish government took over the paper in Turkey itself in March. “Our subscribers are being visited; they are being threatened that if they continue to subscribe, they will have problems,” Bag said. He added that the current situation in Turkey, where the government is carrying out a wide-ranging media purge, was spilling over into Germany.