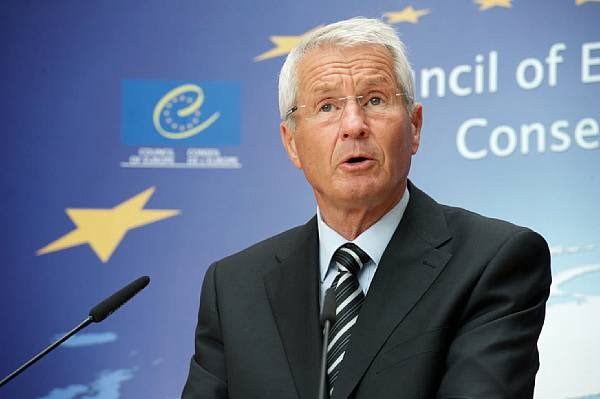 Turkey must avoid targeting individuals simply because they worked for firms affiliated with the Gulen Movement, otherwise it may be challenged in the European Court of Human Rights (ECtHR), the Council of Europe (CoE) Secretary General Thorbjorn Jagland urged.

Turkey must produce clear evidence in pursuing participants in a failed coup, Jagland said on September, according to Reuters.

“We are stressing to the Turks that they have to present clear evidence, be able to separate those who were clearly behind the coup and those who have been in some way or another connected to or working for this so-called Gulen network,” Jagland was further quoted as saying.

Turkey accuses the movement of being the organizer of the July 15 coup attempt which killed over 240 people and wounded a thousand others. While the government has yet to bring forward any credible evidence in supporting its claims, the movement has denied involvement on many occasions.

More than 100,000 people including civil servants, teachers, journalists and soldiers suspended or sacked according to Reuters count. While 43,000 have been detained, 23,000 people arrested on coup charges so far.

Şahin Alpay,  Sunday March 4, 2012 In the summer of 1996, a coalition government was formed in Turkey between the Islamist Welfare Party (RP) led by Mr. Necmettin Erbakan and the center-right True Path Party (DYP) led by Mrs. Tansu Çiller, who had declared herself to be the foremost opponent of the RP. This coalition […]