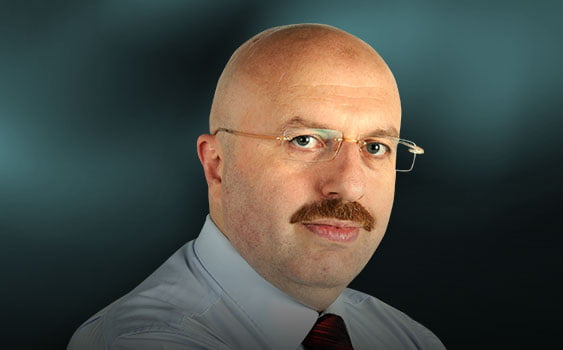 Turkey is passing through interesting times. Very recently the country has been shaken by two corruption investigations involving ministers from the ruling Justice and Development Party (AK Party). The related investigations heralded the final parting of the ways between two strong players in Turkey: the AK Party and the Hizmet movement (a faith-inspired community affiliated with the now US-based Turkish cleric Fethullah Gülen). Once allies against military tutelage and staunch secularist elite control of power centers in the country, recent events and the Turkish prime minister’s response demonstrate the differing views and positions of both sides.

Despite the apparent centrality of the recent corruption investigations to the split, the two players are in fact quite different in their understanding of politics, Islam and societal reform. While the AK Party seeks to impact through top-down politics and governance, the Hizmet movement seeks to serve and influence through grassroots projects and ideas. The rift between the two players has been growing since the last general elections in 2011. Since then, the Hizmet movement has become increasingly critical of the AK Party government on a number of fronts, including the lack of progress on the drafting of the new civil constitution and the alienating style and substance of AK Party politics. Differences became more apparent in late 2013, when the government made public its plans to close down all forms of private preparatory schools (known as dershane) for the university entrance exam. About 20 percent of the prep schools in Turkey are run by Hizmet-related companies, and many in the movement perceive this attempt as a step toward government control of civil society institutions, if not an outright attack on their community.

With the launch of the recent corruption cases, the rift became undeniable — and its portrayal in the Turkish and international media correspondingly dramatic. The current situation has left observers inside and outside the country with many questions. Kerim Balcı, editor-in-chief of Turkish Review, tries to clarify the positions of both sides and the tense dynamics currently in play in Turkey’s political atmosphere.

How have Erdoğan and the AK Party responded?

Have Erdoğan or the AK Party offered any proof of their conspiracy allegations?

What are Gülen’s views on the ongoing graft investigation in Turkey?

Gülen and the Hizmet movement were supportive of Erdoğan and his government. What happened?

How have Erdoğan and the AK Party responded?

Have Erdoğan or the AK Party offered any proof of their conspiracy allegations?

Argument 1: The investigating police did not inform their superiors of their investigation

Argument 2: Three separate investigations were launched at the same time to undermine the government

Argument 3: The timing of the detentions and search warrants (three months prior to local elections) proves that these investigations are not genuine but seek to damage the AK Party at the polls

What are Gülen’s views on the ongoing graft investigation in Turkey?

Gülen and the Hizmet movement were supportive of Erdoğan and his government. What happened?