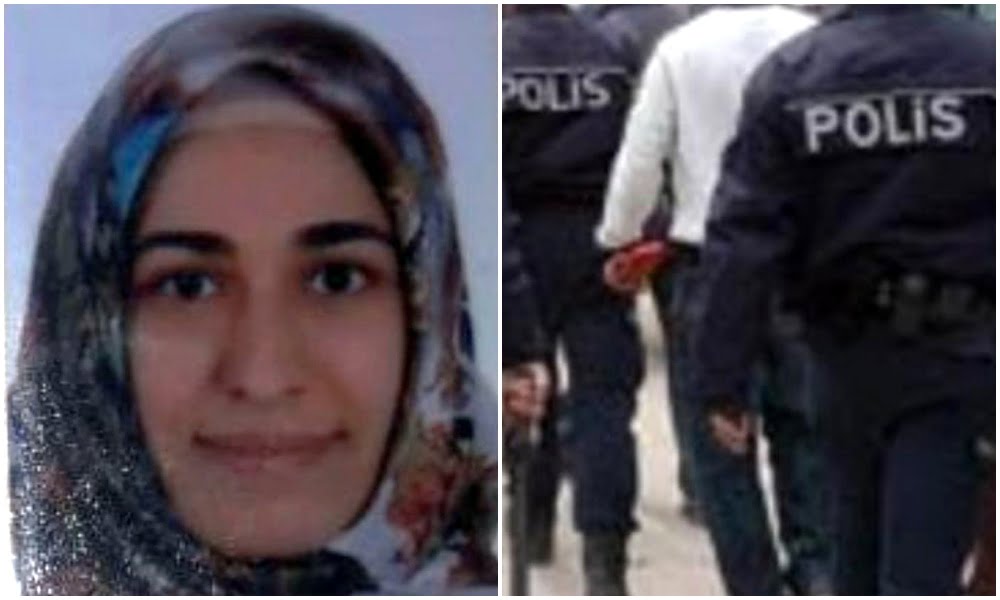 Police are waiting at an İzmir hospital to detain Gülçin Çetinel, a Turkish woman who gave birth to her first baby early on Thursday, over alleged links to Turkey’s Gülen group, which is accused by the Turkish government of mounting a botched coup attempt last summer.

The claim has neither been confirmed nor denied by the Turkish authorities.