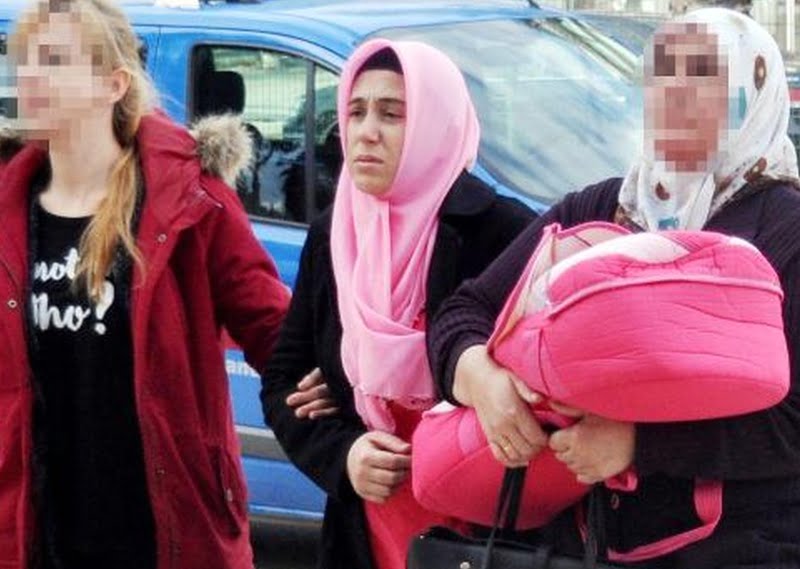 Fadime Günay was brought to the courthouse with her one-day-old baby and her mother.

She was detained because of alleged link to the Hizmet movement.

She was brought to the courthouse with her one-day-old baby and her mother.

Fadime Günay’s husband has recently been detained by police over alleged links to the Hizmet movement.

According to several local media outlets, police came and demanded yesterday Günay’s immediate discharge from the hospital but she was delivering the baby then.

This incident was recorded in the history as Turkish government’s persecution of and crackdown on the Hizmet. President Erdogan has vowed to root out the Hizmet not only in Turkey but also in the world.