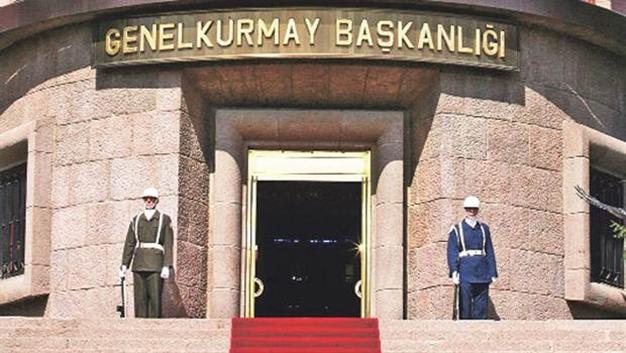 Reports that senior military officials discussed how to combat the structure in the armed forces were all groundless, said the statement released May 5. The statement also denied that a probe had been launched against the structure in the army and that some personnel would be discharged from the army at the Supreme Military Council (YAŞ) to be held in August as a part of the “measures.”

In a separate statement, the General Staff said the Turkish Armed Forces (TSK) never conducted ethnic or denominational discrimination against its personnel, stressing that all procedures were followed within the bounds of the law and other regulations.

The government of Prime Minister Recep Tayyip Erdoğan has vowed to remove elements from Gülen’s movement from the police and the judiciary and other organs of the state in the wake of a Dec. 17, 2013, probe that has targeted senior members of the administration over alleged corruption.