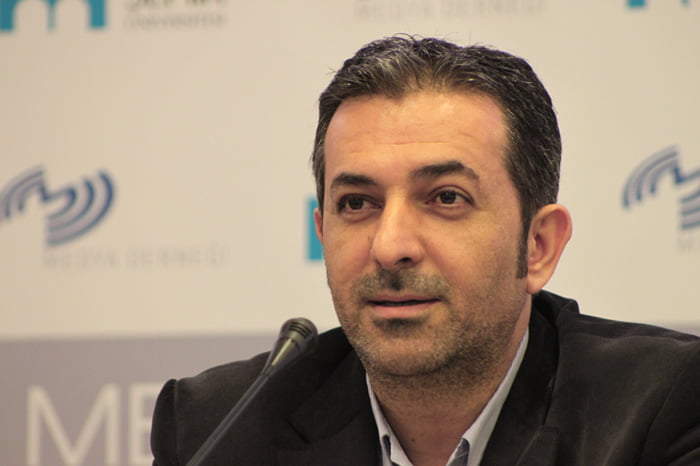 Journalists and Writers Foundation gave a bulk response to the rumors regarding Hizmet-Government dispute. I did not sense an attempt of making a feint at the government in the text, if we don’t count a few unnecessary sentences.

Thinking that folks may want to hear my comments on the topic, I was unable to abstain from chipping in.

An explanation consisting of 11 statements in response to the rumors that offend the movement came out in an uncensored form, and lists arguments to refute them.

First, their clear rejection of “the movement’s police” and “the movement’s judiciary” that left no place for misinterpretation. A state may have police force and judiciary, and in democracies, institutions rule and administer the state by the hands of the chosen. They have written down their commitment to this hierarchical reality in a manner that leaves no place for doubt.

Second, they position the Hizmet movement as a non-governmental initiative, draw natural boundaries between the movement and politics; and place themselves in their main areas of activity.

But then, why was it deemed necessary to bring up and refute the bygone conspiracy claims like “MİT (National Intelligence Organization) crisis?” “Why revive this past crisis,” you may ask?

Where were they till now?

I would say that their silence might have been interpreted as confession. Because the crisis, to some extent, grew out of it. Even though it is late, they finally show that they have not pocketed the perception of being a hidden locus of power and entering the struggle for power with AK Party. This is good. Don’t tamper it any further.

Aside from the reason of the timing, I found the statement extraordinarily revealing.

The Hizmet Movement clearly declared itself on ominous topics.

Making its position clear is favorable by all means, and it aligns with its “positive action” principle.

Didn’t all the harm stem from the perception of clandestine activities?

Isn’t hiding the face [intention], not making the position clear, and not playing openly are the negative actions that are also the signs of hypocrisy anyway?

This is the way of preventing a crisis.

It is a statement that includes [answers to] all the major claims; serious or unserious, reasonable or unreasonable, all kinds of claims have been addressed, even at the expense of violating the principle of “Depiction of the untrue muddies naive minds.” But then how can you cover up rumors, which are so loud and public?

Therefore, saying that “They are late in putting an end to the crisis” is a more proper objection. But, better late than never.

The statement has a single flaw: it was not necessary to put an exaggerated emphasis on the claim that the movement was behind the Gezi protests.

I did not sense an attempt of making a feint at the government in the text, if we don’t count a few unnecessary sentences.