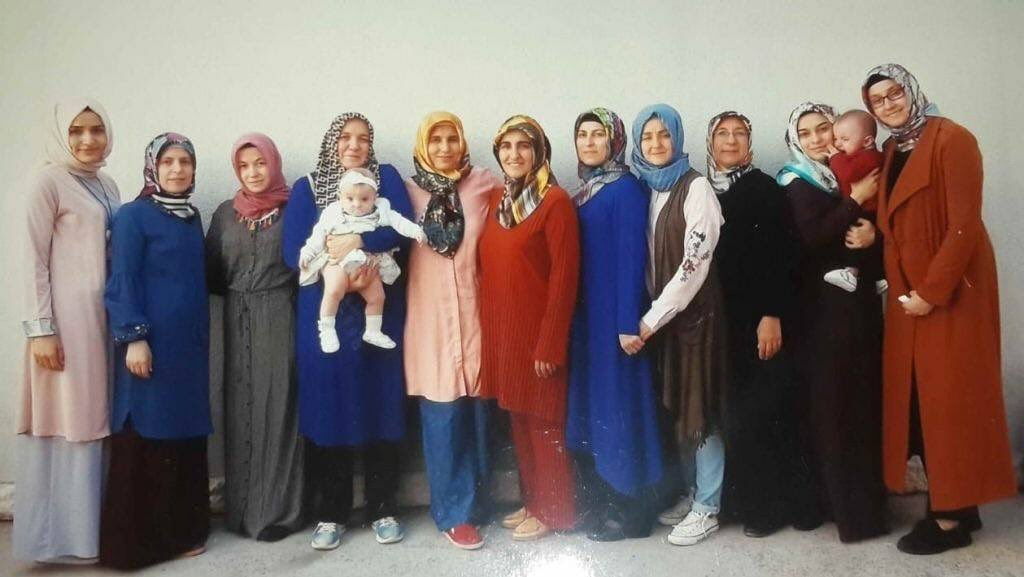 A leaked photo from the Bursa prison shows a total of eleven women with two babies being held being held under arrest for months on terror and coup charges.

According to Cevheri Güven, a Turkish journalist, there are two medical doctors, and two primary school teachers in the picture.

The women are accused of having a membership in the Gülen movement, accused by the Turkish authorities to mastermind a coup attempt on July 15, 2016.

The picture was reportedly taken by the Bursa prison managamen and it has been circulating online in the legal community.

It’s illegal to publish photos taken by a prison management, but Turkey Purge broke the rules to get the image out.

More than 160,000 people have passed through police custody, of which 60,000 were remanded in prison pending trial over Gulen links since the summer of 2016.

A group of Brazilian intellectuals and artists wrote a public letter defending the Turkish naturalized Brazilian Ali Sipahi, who has been imprisoned since the Turkish government, led by Recep Tayyip Erdogan, requested to extradite him.