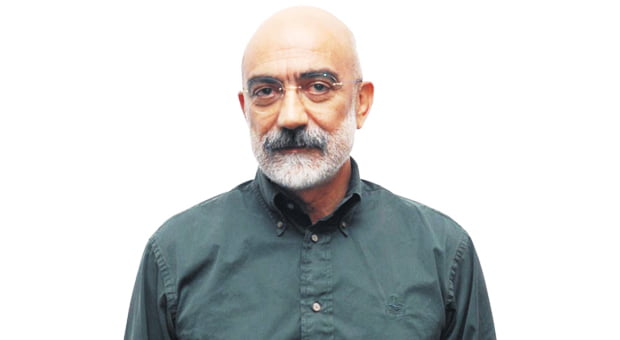 Ahmet Altan, the former editor-in-chief of the Taraf daily

In a televised interview with journalist Ayşegül Doğan on the İMC TV station on Monday, Altan praised the Gülen movement — also known as the Hizmet movement and inspired by Turkish Islamic scholar Fethullah Gülen — for its courageous and critical stance while the graft operations were being conducted. “The AKP would not take such a stand in a similar situation,” Altan said.

He further said that the accusations leveled against the movement claiming that it is a “parallel state” within the state — a term coined by then-prime minister and current President Recep Tayyip Erdoğan in order to smear members of the movement over their alleged role in the biggest graft scandal in recent Turkish history — have no legal substance.

“It is said that the movement was aware of corruption within the government for years but remained silent. But with good reason, because that was necessary to eventually uncover it. I think that the movement took a very courageous stance during this period. There is no crime related to ‘parallel’ organizations under the law,” Altan added.