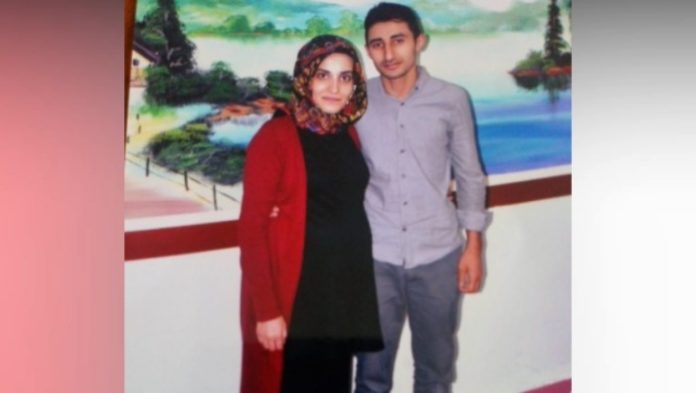 Her four-day-old newborn, Safiye, joined more than 700 children who Turkey is keeping in jail with their mothers.

The prison authorities did not allow her to bring in bottles, blankets, a stroller, diapers or clothing for the infant, saying these items could be procured inside.

The young mother was detained in September 2018.

She was arrested over her alleged links to the faith-based Gülen movement, which Turkey blames for a failed coup in 2016 and outlaws as a terrorist group.

The group denies any involvement in the coup or terrorism.

A petition campaign for her release was launched on change.org.