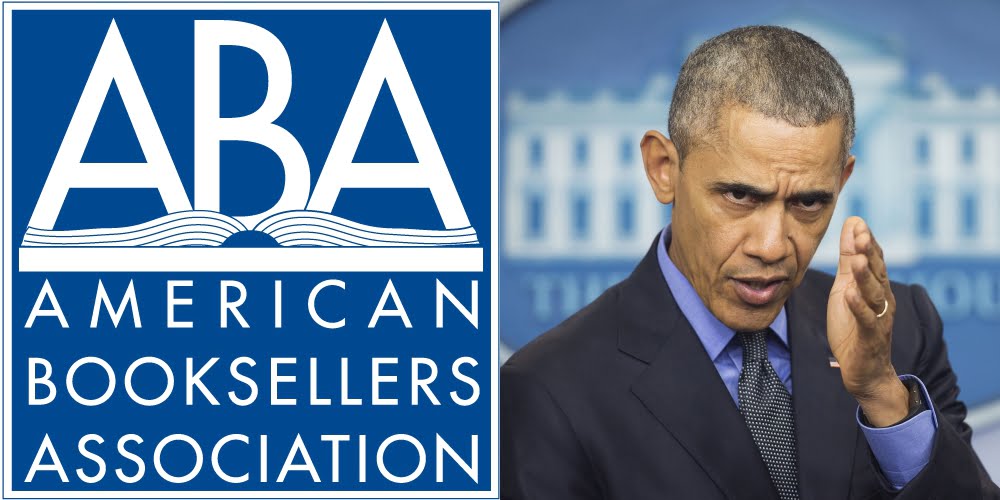 In the letter co-signed by the Association of American Publishers, the Authors Guild, PEN America, and the American Library Association, ABA said a government crackdown that began following a failed coup attempt on July 15 is threatening democracy in Turkey. So far, the government has shut down 29 publishers, 16 television stations, 23 radio stations, 45 newspapers, and 15 magazines. It has also issued arrest warrants for 40 journalists and 47 employees of a newspaper.

“The United States….cannot allow the Turkish government to use the coup as a pretext for the suppression of free speech and other essential liberties,” the letter to President Obama said. “We ask you to urge President Erdoğan to allow the closed media companies to reopen and to desist from further efforts to suppress free speech.”

On September 4, the New York Times reported that the President focused on trying to heal a rift in relations between Turkey and the U.S. and said nothing to Erdoğan about the crackdown following the coup.

The American book community is deeply troubled by the government’s suppression of free speech in Turkey in the weeks following the unsuccessful July 15 coup. Government censorship is the single most egregious threat to a democratic society, and we write to urge you to express your concern about these events at your meeting with President Erdoğan on Sunday.

According to a July 29 statement issued by the Turkish Publishers Association, three news agencies, 16 television stations, 23 radio stations, 45 newspapers, and 15 magazines have been shut down by the Turkish government since July 15, and arrest warrants have been issued for more than 40 journalists as well as 47 newspaper employees.

The crackdown has hit book publishers hard. Twenty-nine publishing houses have been closed under a “State of Emergency Decree” that requires them to surrender to the government “all goods, assets, rights, documents and papers.” There is no appeal from the order.

The wholesale suppression of media outlets is having a devastating effect on public debate in Turkey, already weakened by government attacks on the media. The State of Emergency Decree makes it impossible for the closed publishing houses to request compensation for the debts they have incurred in the course of business, a situation that threatens the economic viability of the entire Turkish publishing community, further weakening the diversity of voices within Turkish society and deepening the chill on the expression of opinion in Turkey.

The United States opposed the July 15 coup attempt as a threat to a democratically elected government. We cannot allow the Turkish government to use that threat as a pretext for suppressing free speech and depriving Turkish citizens of other essential civil liberties.

We ask your help in pressing President Erdoğan to allow the closed media companies to reopen and to cease further attempts to suppress free speech.