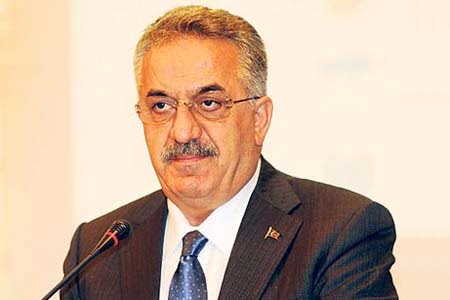 Yazıcı watched a performance by students going to Turkish schools.

Yazıcı and Yemen’s Finance Minister Sakhar Al-Wajih signed an agreement on cooperation and mutual aid in matters related to customs.