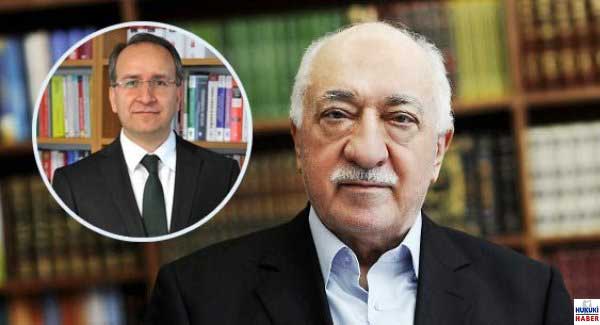 State-controlled Internet watchdog the Telecommunications Directorate (TİB) blocked access to herkul.org based on a decision taken by the İstanbul 7th Penal Court of Peace on Thursday.

Albayrak also rejected assertions that his client Gülen gives orders through the website as is claimed in the court decision. He also said no concrete evidence has been given to courts in other trials of Gülen to support the allegation that the scholar passes orders to his followers through herkul.org.

“If we even consider that he does so, Penal Courts of Peace are not authorized to give a decision on cybercrimes according to Law No. 5651 on cybercrime. A High Criminal Court must look into the case,” Albayrak said.

The website’s editor, Osman Şimşek, also condemned the ban. “Access to our herkul.org website was blocked by a court decision. Now it will not be able to build bridges among our hearts. … God is generous!” he tweeted.

The move comes amid increasing pressure on the Gülen movement, which is inspired by the scholar.

Since Turkey’s largest-ever corruption investigation was made public on Dec. 17, 2013, following police operations in the homes and offices of people from the inner circle of the Justice and Development Party (AK Party), then-Prime Minister and current President Recep Tayyip Erdoğan and the AK Party leadership have accused sympathizers of the Gülen movement, especially those in the police forces and judiciary, of plotting to overthrow the government. The movement strongly rejects the allegations brought against it.

Erdoğan has openly announced on several occasions since December 2013 that he would carry out a “witch hunt” against anyone with links to the movement. He has also ordered officials in AK Party-run municipalities to seize land and buildings belonging to institutions that are linked to the Gülen movement by any means necessary.